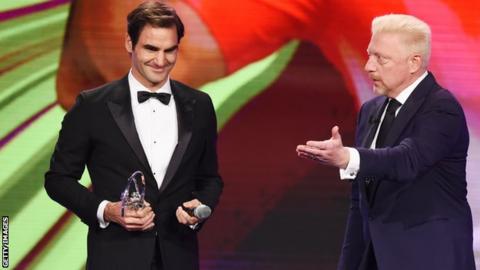 Twenty-time tennis grand slam champion Roger Federer has won the 2017 Laureus World Sportsman of the Year and Comeback of the Year awards. The 36-year-old Swiss won the Australian Open and Wimbledon titles in 2017 after seven years without a major. “I didn’t believe I would ever come back to this level,” said Federer. “The year I had was something else.” Serena Williams took the World Sportswoman of the Year award after winning her 23rd grand slam in 2017. “This means the world to me,” added world number one Federer. “The comebacks are always extremely emotional. Last year was a dream come true.”

END_OF_DOCUMENT_TOKEN_TO_BE_REPLACED 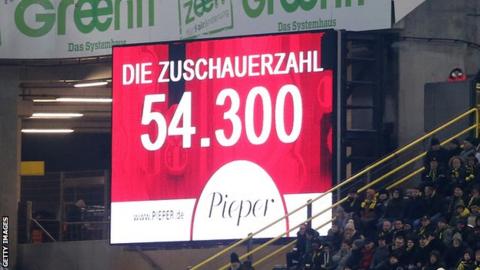 Borussia Dortmund’s fans stayed at home in protest and Augsburg left with a point as the hosts had a disappointing night at the Westfalenstadion. Dortmund dropped two points in the race for a Champions League place and were followed by ‘just’ 54,300 fans. That crowd was almost 25,000 down on average as supporters protested against the match being moved to Monday night. Marco Reus had put the home side ahead but Kevin Danso scored from a corner to leave Dortmund frustrated. They stay second but are only three points ahead of RB Leipzig in sixth place.

END_OF_DOCUMENT_TOKEN_TO_BE_REPLACED 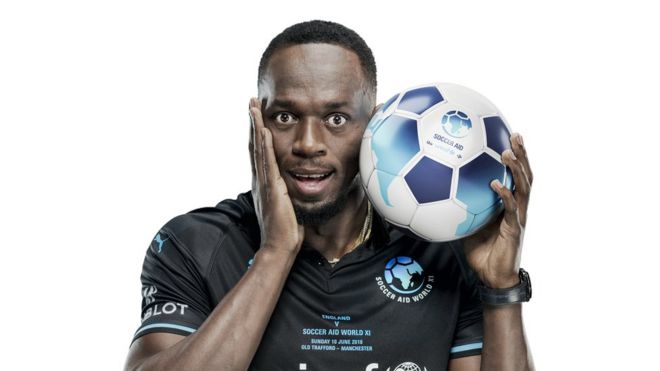 Usain Bolt will finally make his footballing debut at Old Trafford. The eight-time Olympic gold medallist will captain a team of celebrities and footballers for the Soccer Aid match on 10 June. “It’s my dream to make it as a professional footballer. To play against some of football’s biggest legends is going to be remarkable,” the Jamaican sprinter said. Robbie Williams will captain rivals England for the UNICEF match.

END_OF_DOCUMENT_TOKEN_TO_BE_REPLACED 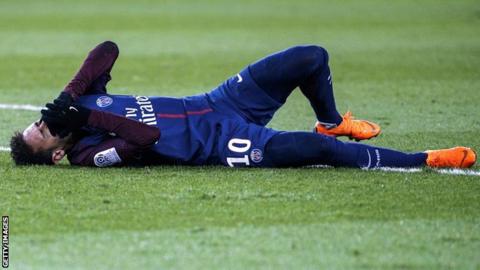 Paris St-Germain forward Neymar has a “small chance” of playing in next Tuesday’s Champions League last-16 second-leg tie against Real Madrid. The 26-year-old Brazilian is recovering from a fractured metatarsal and sprained ankle he suffered in Sunday’s Ligue 1 win over Marseille. PSG coach Unai Emery denied reports that the world’s most expensive player will need surgery. “Neymar wants to play every game – he’s focused on Real,” he added. “I think there’s a small chance that he’ll be ready for the match.” The striker joined PSG for a world record £200m fee from Barcelona last August and has scored 29 goals in 30 games.