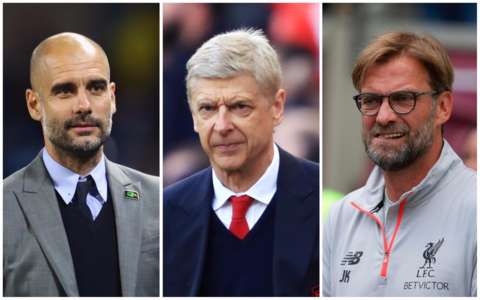 We have the champions Chelsea. We have the three relegated teams in Sunderland, Hull and Middlesbrough. We have the second-placed team in Spurs and Manchester United will still be sixth come the end of the season. The rest are much of a muchness, so what are we looking forward to this weekend? It’s the race to finish in the final Champions League spots. Manchester City look the most likely to finish third barring a freak set of results so it’s down to Arsenal and Liverpool, who play Everton and Middlesbrough respectively, for that fourth place spot. There could also be a remote chance of a Champions League play-off game if results go a certain way. Be sure to watch the exciting times tomorrow.