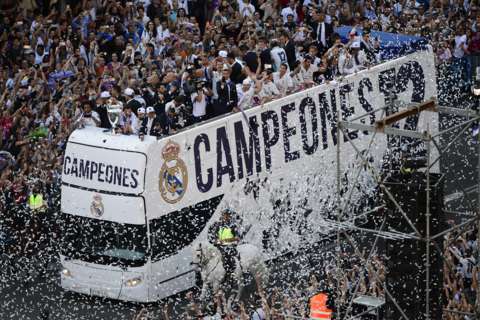 Real Madrid held an open top bus parade through the Spanish capital to celebrate their record 12th European Cup. They then continued the celebrations at the Bernabeu.

END_OF_DOCUMENT_TOKEN_TO_BE_REPLACED 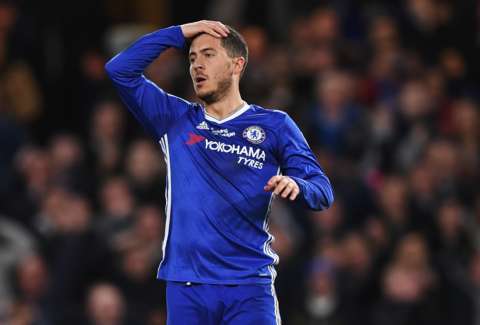 Eden Hazard is having an operation on his broken ankle today. The Chelsea forward suffered the injury during training, whilst on international duty with Belgium. It is understood he is now back in Chelsea’s care. The extent of Hazard’s injury has not been revealed but it has been reported he will miss the start of next season. 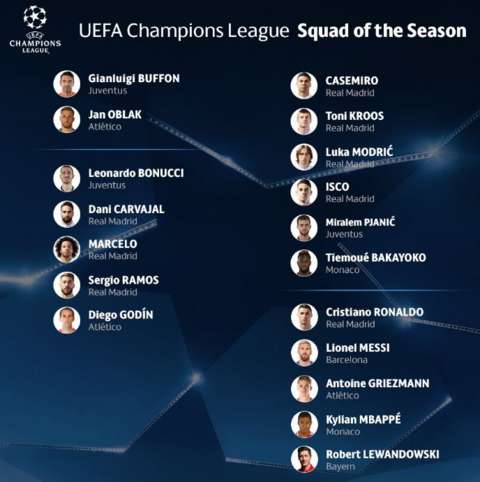 Behold the squad as released by UEFA.

Former Newcastle United midfielder Cheick Tiote has died aged 30 after collapsing during training in China, a spokesman for the player has announced. In his seven years at United the Ivory Coast player made over 150 appearances, including three last season. He joined Chinese second-tier side Beijing Enterprises in February. “It is with deep sadness I confirm that Cheick Tiote sadly passed away earlier today after collapsing in training,” said spokesman Emanuele Palladino. “We cannot say any more at the moment and we request that his family’s privacy be respected at this difficult time. We ask for all your prayers.”