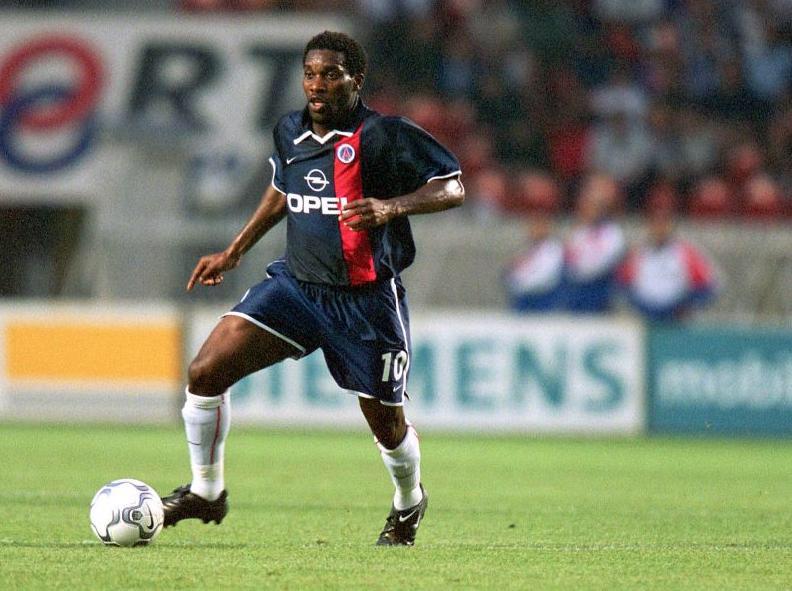 French football club Paris St-Germain have launched a new website and with it a Hall of Fame – check it out here.

Who makes the list? JayJay Okoha, Zlatan Ibrahimovic, Ronaldinho and more. A true artist on the ball, ‘Jay-Jay’ Okocha lit up the Parc des Princes after a record 98 million franc move (around €13 million) with his mesmerising dribbling and exceptional shot. When he joined PSG in 1998, he received death threats, and had to call on bodyguards. His Paris debut was marked by a brilliant goal seconds after he had come off the bench against Bordeaux (3-1, 8 August 2002).