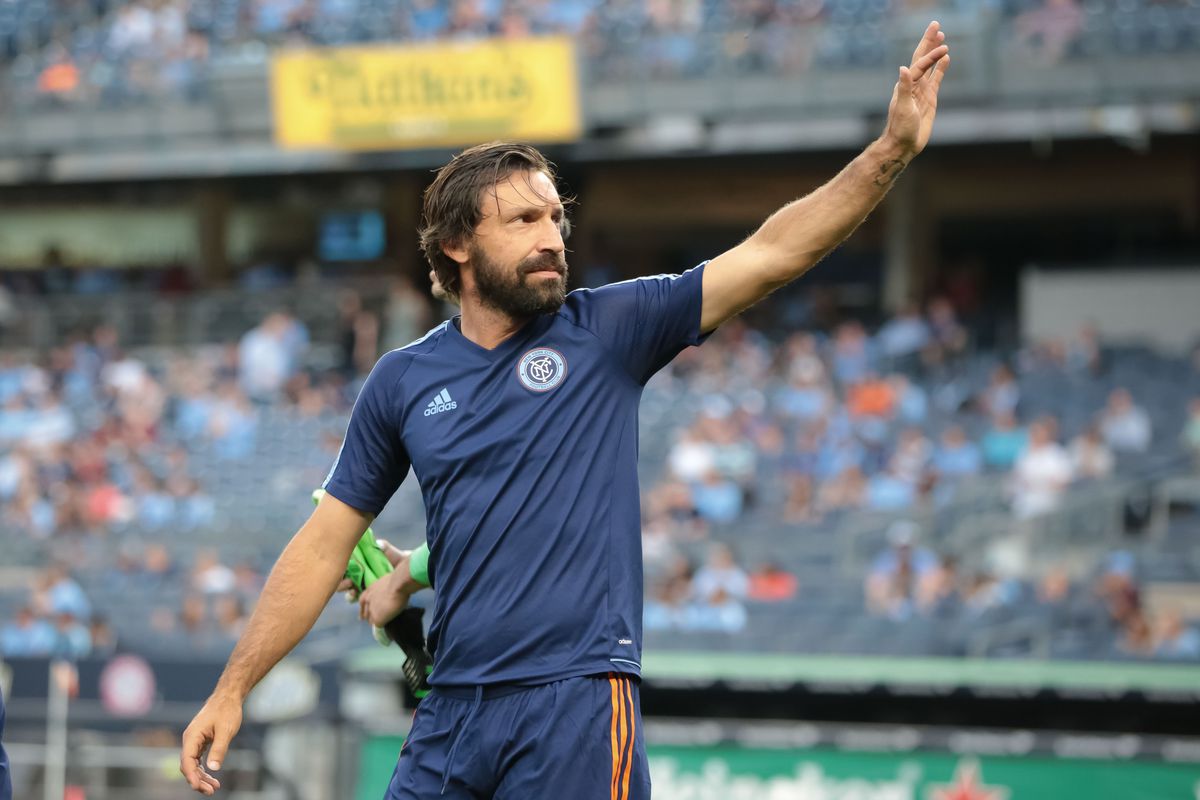 Former Italy midfielder Andrea Pirlo has announced he is retiring from football after playing his last game for New York City. The 38-year-old won 116 caps for Italy and helped them win the 2006 World Cup. Pirlo began his career at Brescia and also played for Inter, AC Milan and Juventus before joining the Major League Soccer side two years ago. “Not only [is it that] my adventure in New York comes to an end but my journey as a football player as well,” he said.

In a statement posted on his Twitter account, Pirlo also thanked “every team that I had the honour to play for” and “every team-mate that I have been pleased to play alongside”. Former club Juventus described him as a “true genius”. And New York City manager Patrick Vieira said Pirlo “changed football forever”. As well as helping the Azzurri become world champions, Pirlo also won many domestic honours during his 22-year career.