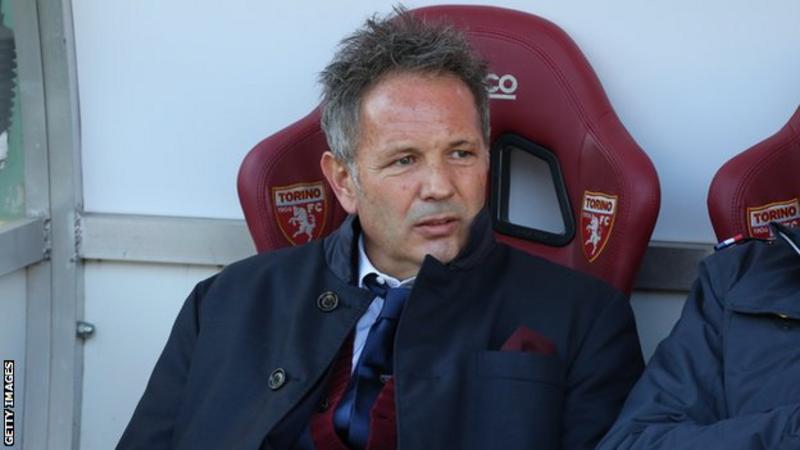 Sporting Lisbon have sacked coach Sinisa Mihajlovic – just nine days after he was appointed by the club. The Serb had said his first objective for the troubled club was to “do better than last year” but on Wednesday night the club said he had been dismissed. A group of 50 fans reportedly attacked players and staff in May, after the club missed out on a Champions League place on the final day of the season.

Nine players have terminated their contracts in response to the incident. “Sporting have decided to end Mihajlovic’s probationary period and cancel his contract,” said Jose Sousa Cintra, the club’s president at a news conference. “We will quickly seek a new coach, who should be presented by Monday.” Mihajlovic, 49, signed a three-year contract on 18 June, five days before the dismissal of previous president Bruno de Carvalho.