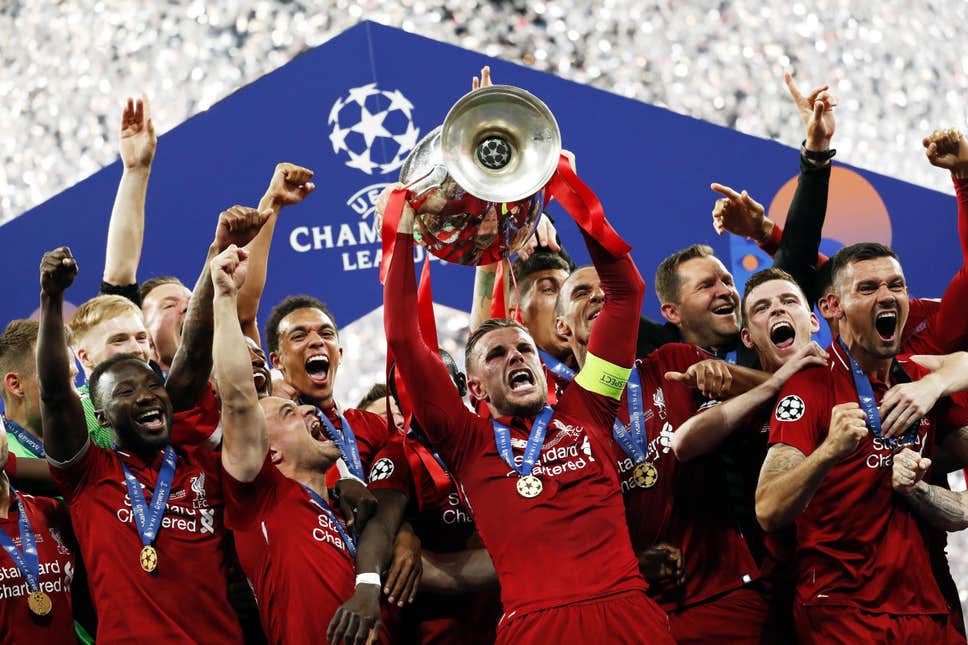 Liverpool beat Chelsea 5-4 on penalties to win the UEFA Super Cup today at Istanbul, Turkey. The match ended 2-2 after extra time. Congrats to the Reds.

Africa and Nigeria’s soccer legend Austin “Jay jay” Okocha turns 46 today. Okocha made his Super Eagles debut in 1993 against Cote D’Ivoire in Abidjan during a world cup qualifier game. He played for Nigeria 73 times scoring 14 goals in an international career that spanned about 14 years and ended in 2006. He became the Super Eagles captain just before the 2002 world cup. Okocha won the 1994 Africa Cup of Nations with Nigeria in his debut tournament in Tunisia and also won the Men’s Soccer Goal Medal at the Atlanta Olympics with Nigeria U-23 team in 1996. In 2004, he won the the African Cup of Nations Golden Boot and Best player awards in Tunisia.