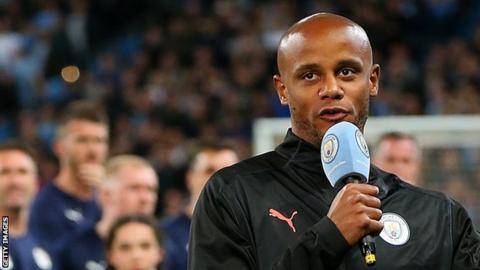 Present and past premier league stars played at the Vincent Kompany’s testimonial as a Manchester City legends XI drew 2-2 with a Premier League legends side. The 33-year-old, who joined Anderlecht in the summer, played no part at Etihad Stadium due to a hamstring injury. The math held at Etihad stadium on 11th September to bid the City’s former captain goodbye for his dedicated services to the team.

END_OF_DOCUMENT_TOKEN_TO_BE_REPLACED 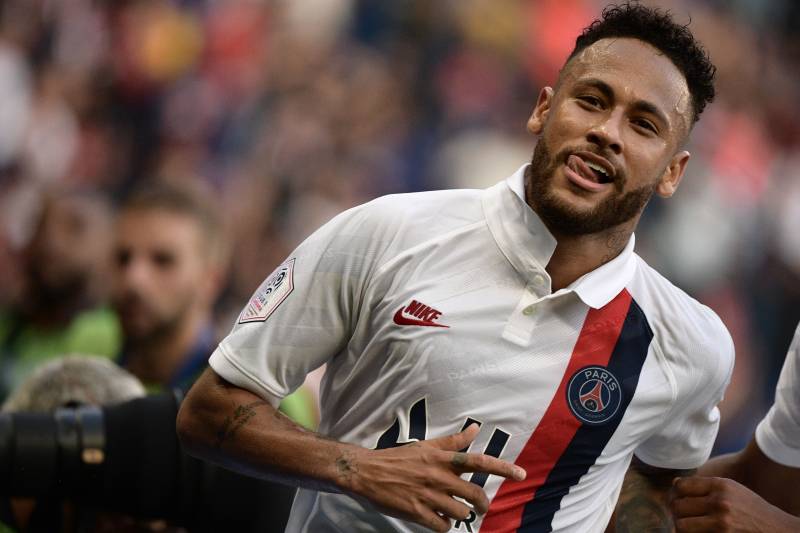 Neymar was booed by his own fans throughout his Paris St-Germain return against Strasbourg – then scored an injury-time overhead-kick winner. The Brazil forward missed the opening five games as he tried and failed to seal a move back to Barcelona.