Legendary NBA player Kobe Bryant has died in a California helicopter crash, reports said Sunday. He was 41. Bryant was among at least four people traveling in his private helicopter over Calabasas when a fire broke out, sending the chopper spiraling from the sky, according to TMZ Sports. The crash occurred around 10 a.m. local time amid foggy conditions in the hills overlooking Calabasas, with the chopper sparking a brush fire on impact that hampered initial rescue efforts, according to The Los Angeles Times.

END_OF_DOCUMENT_TOKEN_TO_BE_REPLACED 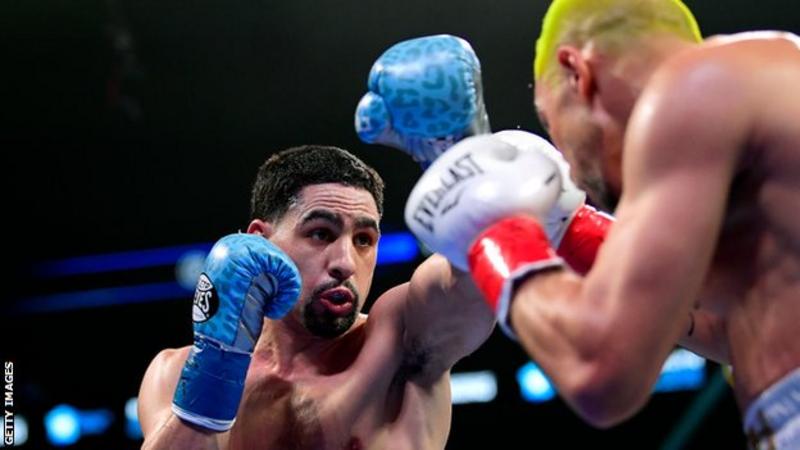 Danny Garcia claims Ivan Redkach said “Mike Tyson” to him when the Ukrainian bit him during the American’s win by unanimous decision on Saturday. Garcia says Redkach bit his left shoulder during the eighth round of their welterweight fight in Brooklyn. Evander Holyfield had part of his ear bitten off by Tyson in their 1997 bout.