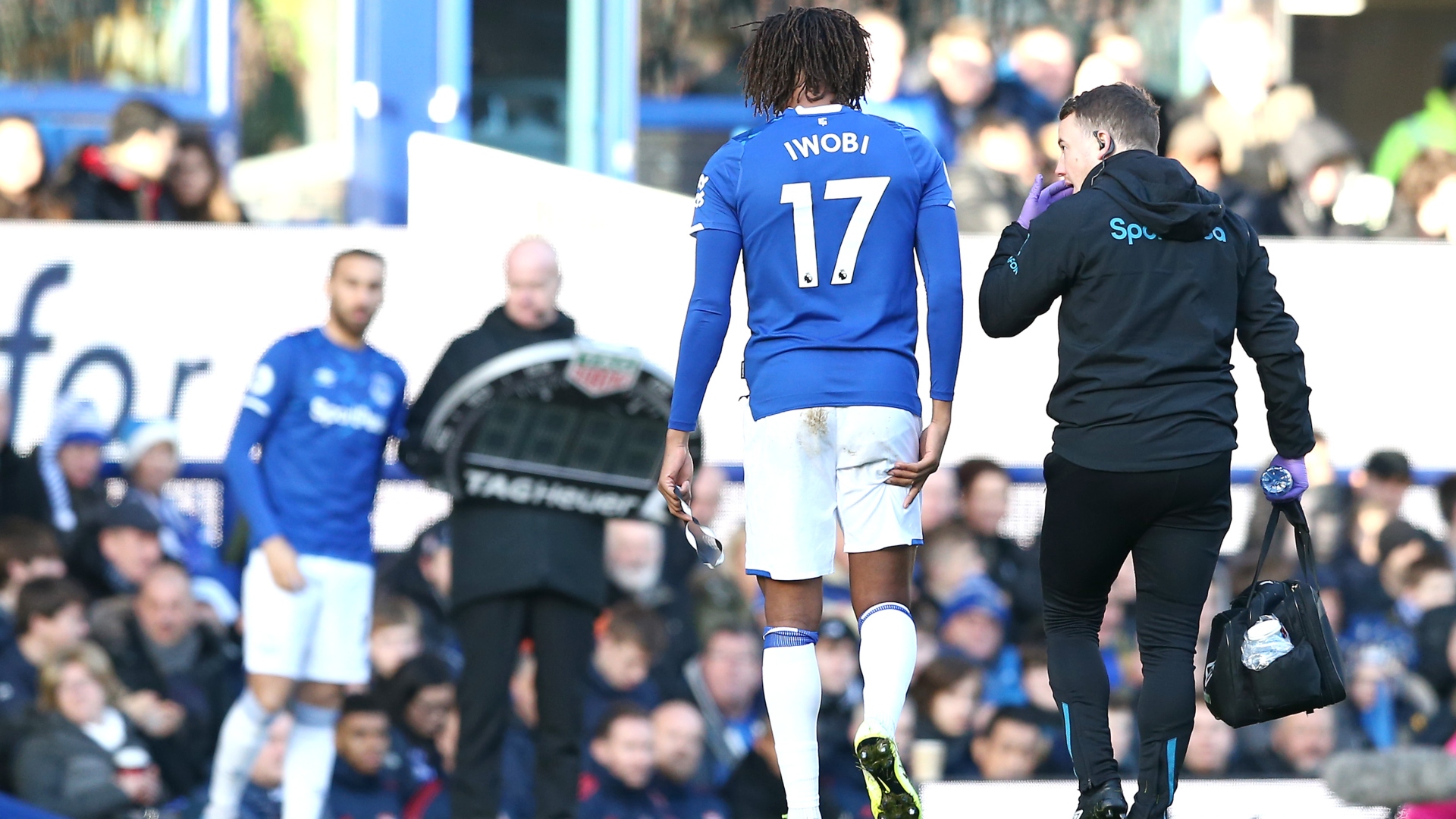 Teams will be given “temporary dispensation” to make five substitutions to help with the congested schedule they could face when the season resumes, FIFA has proposed. Most leagues around the world have been halted by the coronavirus pandemic. The dispensation can be implemented by organisers for competitions scheduled until the end of the 2021 season.

A FIFA spokesman said “health comes first” and no competition is “worth risking a single human life”. They added: “Football should only resume when the health authorities and governments say it is absolutely safe and non-disruptive of health services being delivered to the populations. “Safety of the players is one of FIFA’s main priorities. One concern in this regard is that the higher-than-normal frequency of matches may increase the risk of potential injuries due to a resulting player overload.” The proposal will need to be approved by the International Football Association Board (IFAB), football’s rule-making body, and whether it is implemented is at the “discretion of the relevant competition organiser”. It is understood that IFAB will respond positively because this was already being discussed as an important way to assist player welfare.

How it will work