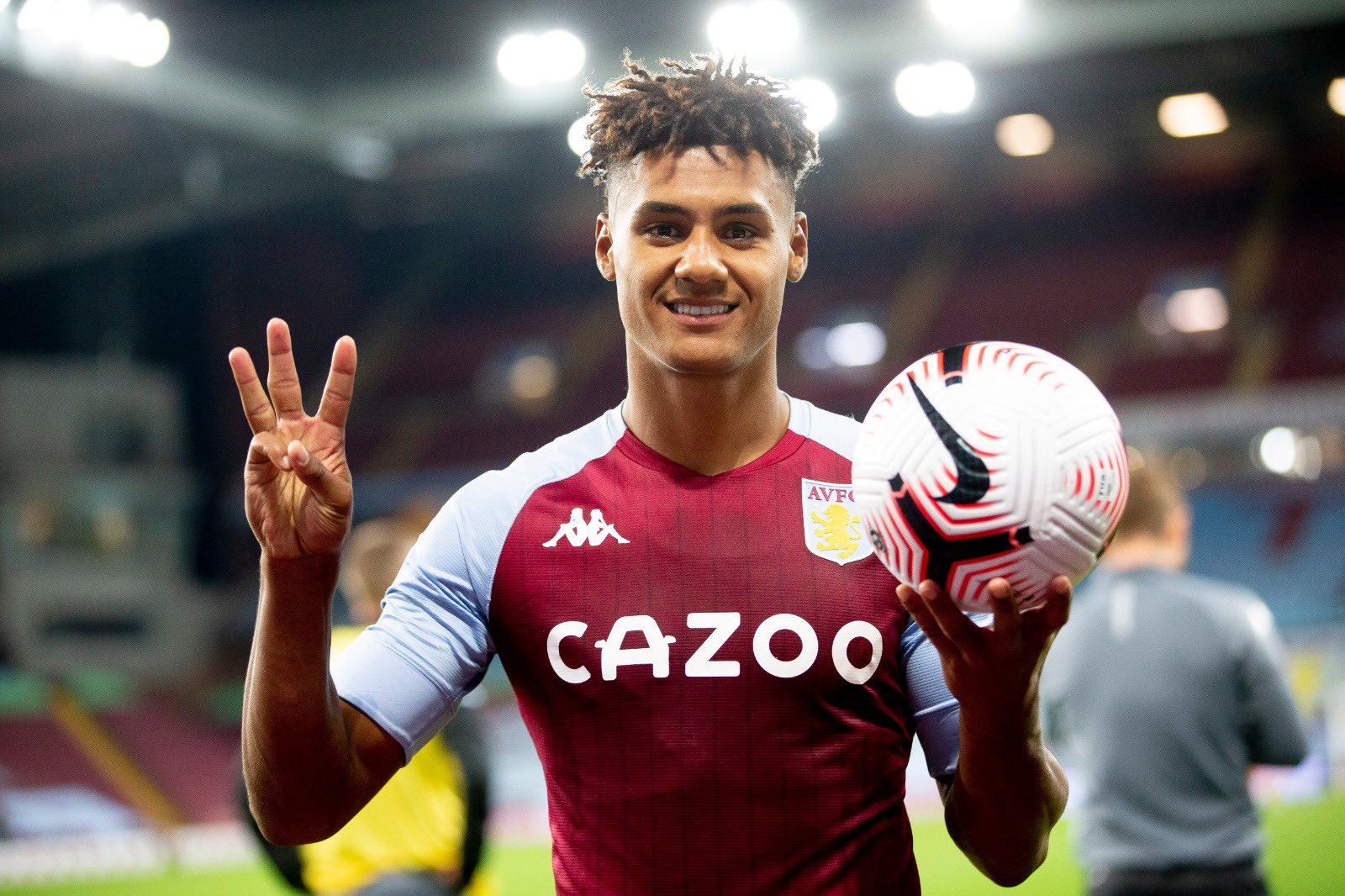 Ollie Watkins becomes the first player to score an English Premier League hat-trick against Liverpool in 10 years but rued not adding to his treble.

Ollie Watkins felt he should have scored more than a hat-trick in Aston Villa’s scarcely believable 7-2 victory over Liverpool on Sunday. Villa spent a club-record fee reported to be £28million to sign Watkins from Championship side Brentford in September and he opened his Premier League account with a first-half treble in a remarkable triumph over the reigning champions. John McGinn was also on target as Dean Smith’s team took a 4-1 lead into the break and there was no let-up after half-time, with Ross Barkley and Jack Grealish scoring either side of Mohamed Salah netting his second of the game. Watkins was denied by Adrian and rattled the crossbar after Grealish doubled his tally as Liverpool’s high line and persistent attempts to play an offside trap were punished. It was the first time in 57 years that Liverpool have conceded seven goals in a game, with the last time England’s reigning champions shipped that many occurring in 1953. “Before the game I wouldn’t have thought I’d score three goals, but after the first one I got a bit of confidence and grew into the game,” Watkins, who became the 10th player to score a Premier League hat-trick against Liverpool and the first since Dimitar Berbartov in 2010 said. “I got chances and I should’ve got more at the end. I don’t know if I was offside for one, but I think one-on-one with the keeper I’ve got to be scoring that. You can always improve and I back myself to score that. “We saw how high they play and the game plan was to try to get in behind them and you could see it worked. We fancied ourselves today but I’m not sure we thought the scoreline would be like that. “It was more about blocking off passing lanes and just making sure they can’t pass through us. We knew it’d be hard, but we all worked together and it showed tonight. “A perfect hat-trick as well, the boys were saying at half-time, so I’ll take that.” With his trio of goals, one scored with his left, one with his right and one with his head, Watkins took his tally of league goals since the start of last season to 29 – more than any other player in England’s top four tiers.