The 1994 World Cup was hosted by the United States of America. Argentina, Greece, Nigeria and Bulgaria were in Group D. Nigeria went ahead to top the group dubbed Group of Death.

The second group game between Argentina and Nigeria happened to be the last international game for football legend Diego Maradona. The game was played on 25th June, 1994 at Foxboro Stadium, Foxborough (near Boston), Massachusetts. Attendance was 54, 453. Argentina beat Nigeria 2:1. Samson Siasia opened scoring for Nigeria in the 8th minute while Claudio Caniggia equalized for Argentina in the 21st minute and also went on to score the winner in the 28th minute. As would be seen in the pictures below, Maradona was everywhere on the pitch as expected and basically engineered the victory for Argentina. The conspicuous moment was when the Nigerian players were still complaining about an infringement against them, Maradona quickly played the resultant foul kick out to Cannigia who sneaked into the Nigerian box and scored the winning goal. After this very game, Maradona was thrown out of the tournament after testing positive for ephedrine and this was how he left the international scene unceremoniously. 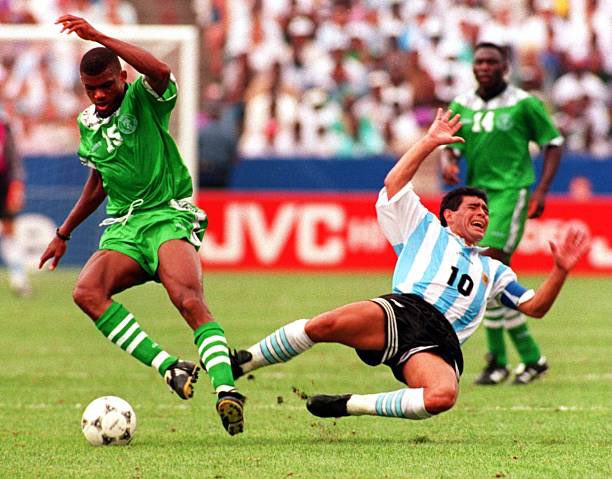 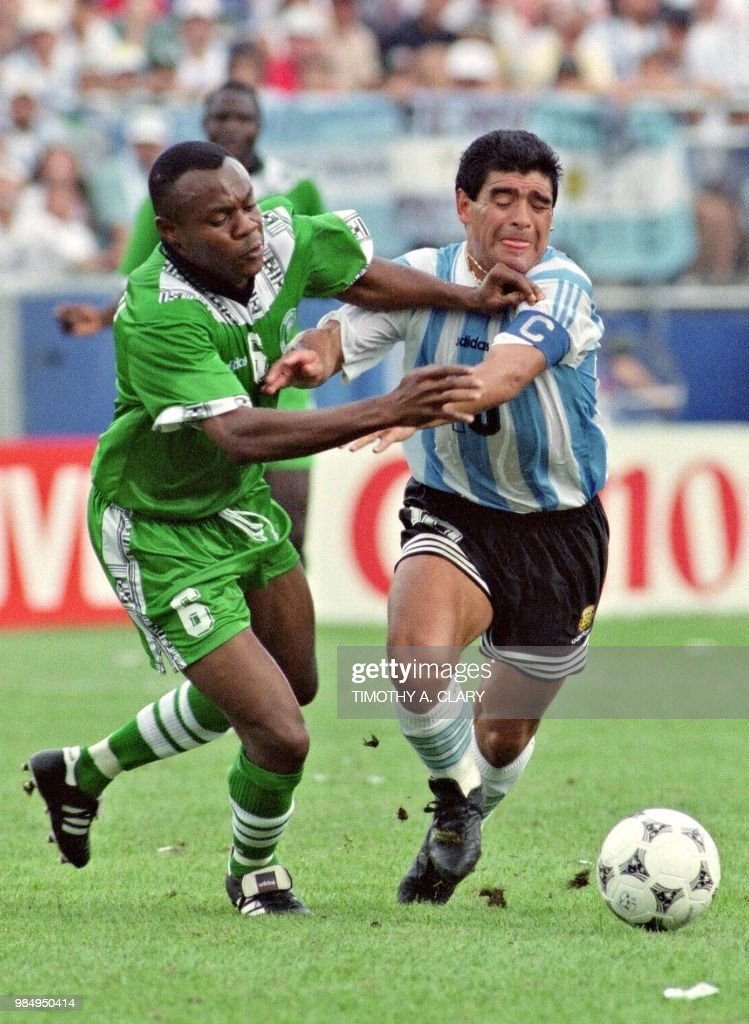 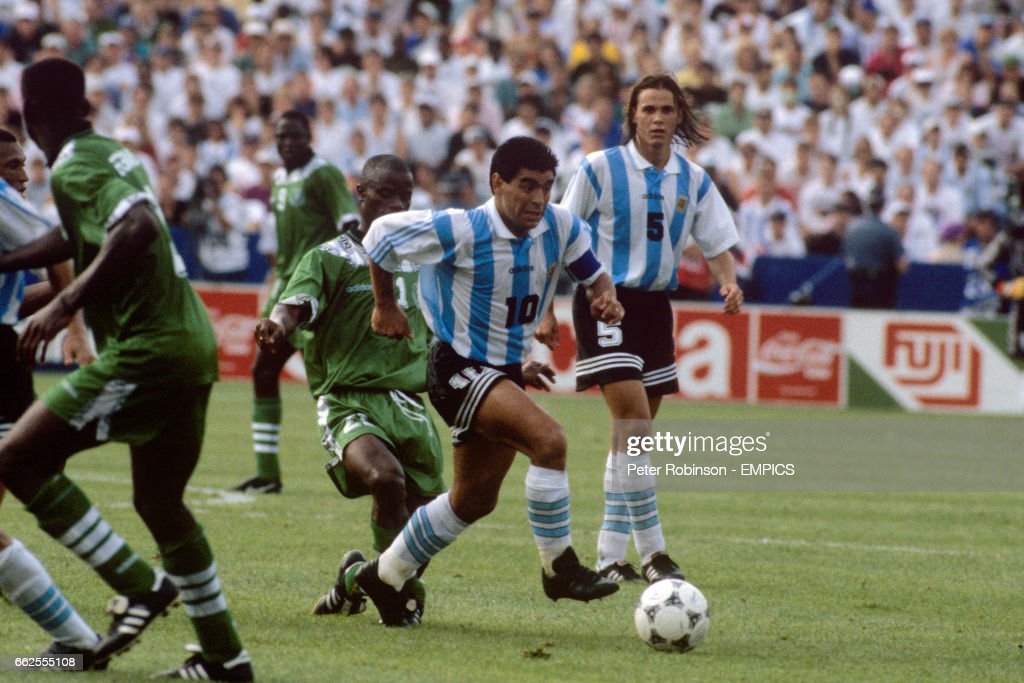 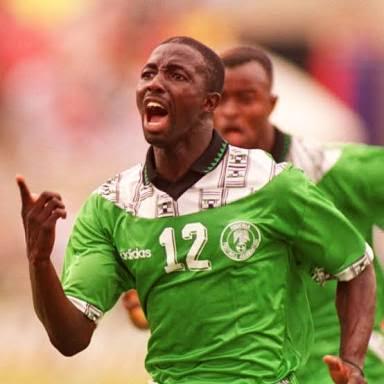