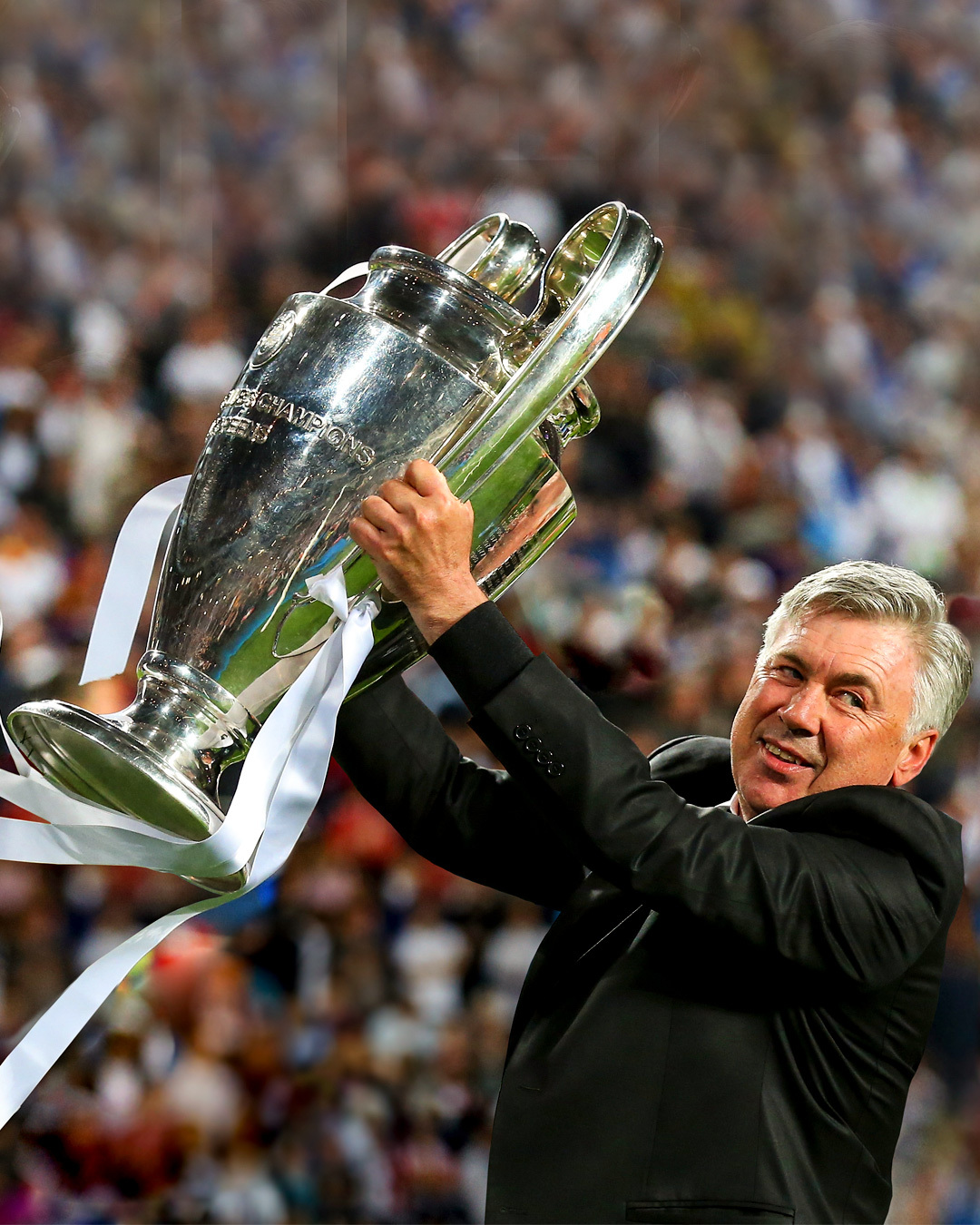 Carlo Ancelotti has left Everton and been reappointed as head coach of Real Madrid, returning to the Bernabéu on a three-year contract.

Ancelotti, who led Madrid to a Champions League title during a two-year spell as boss between 2013 and 2015, is to be unveiled on Wednesday at 12 pm EDT, the club said in a statement. The 61-year-old replaces Zinedine Zidane, who was his assistant at Madrid in the 2013/14 season, after the Frenchman resigned as head coach last week. Quickfire negotiations over Ancelotti’s appointment were completed over the weekend, with the Italian’s desire to return to the Spanish capital proving key to the talks reaching a swift conclusion. Details of the fee Madrid have paid Everton to release him from his four-and-a-half year contract have not been revealed. Ancelotti was far from the first name considered by Real Madrid as Zidane’s replacement. Indeed, after moves for Massimiliano Allegri and Antonio Conte fell through, Mauricio Pochettino and Raúl González had appeared the likeliest candidates to take over at the Bernabéu. However, the difficulties surrounding an approach for Pochettino, allied with the club’s doubts over Raúl’s readiness for the job, saw Ancelotti suddenly emerge as the frontrunner. Real Madrid view Ancelotti as a safe pair of hands and someone to steady the ship after Zidane’s resignation – a departure that saw ‘Zizou’ criticise the club’s hierarchy in an open letter published in AS. Ancelotti’s avuncular style is seen as a key element to see Madrid through a period of transition with several senior players nearing the ends of their careers or eyeing the exit door. His excellent relationship with those of his former charges still at the club is also a huge selling point.