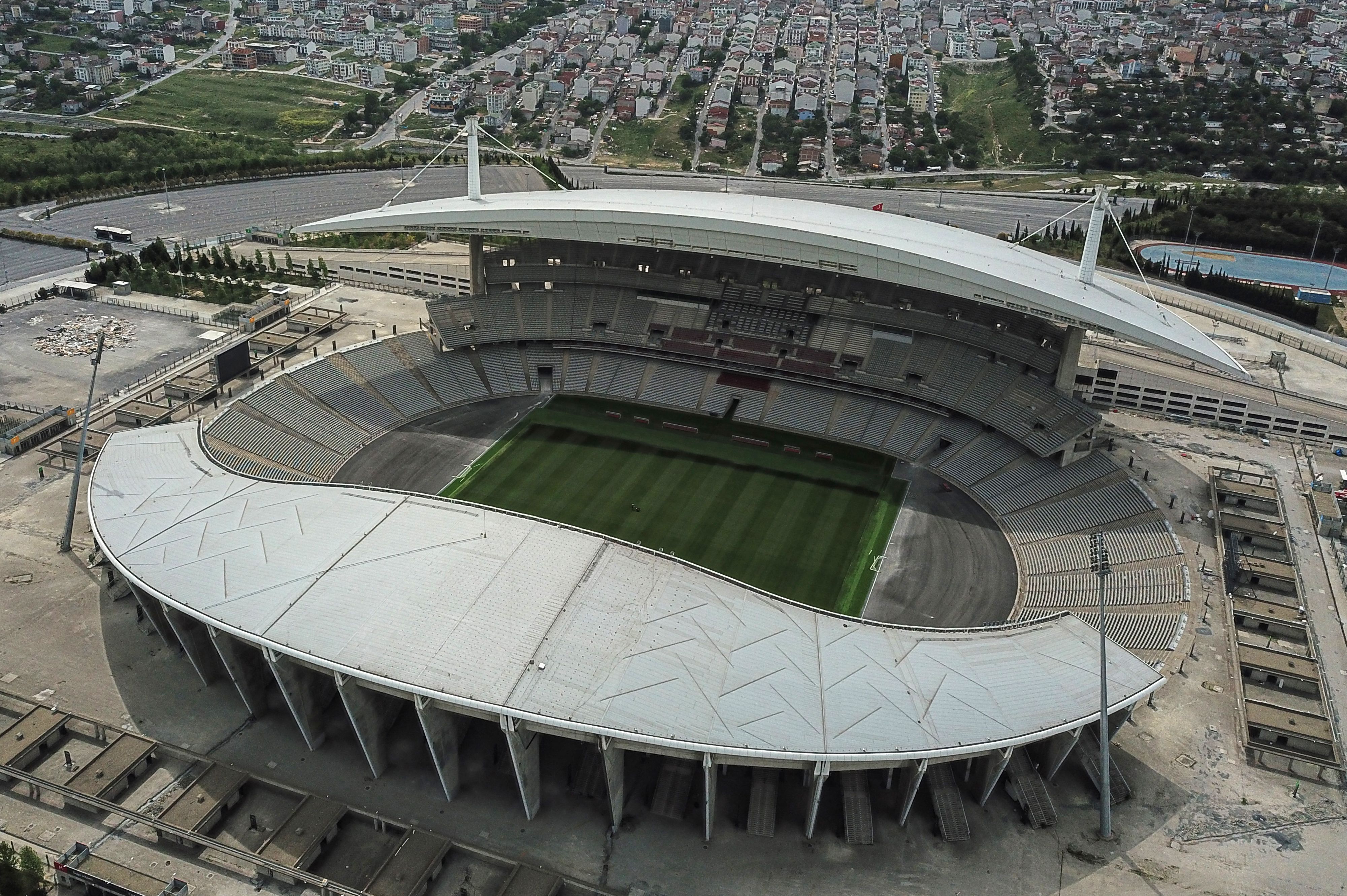 The UEFA Executive Committee met on Friday, 16 July to appoint the host cities for several key UEFA club competition finals through to 2025.