We said before that he was on the verge but now it’s confirmed that Jimmy Floyd Haselbaink has been appointed as QPR boss after an impressive 13 months at Burton, where he guided them to League One promotion and taking them top of the league this season. He told http://www.qpr.co.uk: “It was not an easy decision to leave Burton, but when you get the opportunity to come somewhere like QPR, with the club where it is and the squad we have at our disposal, it was something I couldn’t turn down. “I feel that this is a club on the up – it has an exciting feeling about it. And I want to keep that feeling going by taking more positive strides forward.” Haselbaink was a great number 9 for Chelsea in his hay days.

Javier Hernandez, sold to Bayer Leverkusen for £7m in the summer, has won the Bundesliga Player of the Month award. The 27-year-old Mexico international has scored six league goals this season – more than Wayne Rooney and Anthony Martial have managed combined in the Premier League this season.

Bad news yet again from FIFA. Two FIFA Vice Presidents, Juan Angel Napout, the president of the South American Football Confederation and Alfredo Hawit, the president of the Confederation of North, Central America and Caribbean Association Football and of the Honduran Football Association have been banned from all football-related activities for 90 days. A statement from the ethics committee said: “The reason for the ban is the indictment issued yesterday by the United States Department of Justice for charges of racketeering, conspiracy and corruption.” Both men had been arrested by US authorities for issues bordering on corruption.

Retired former world champion Floyd “Money Man” Mayweather has just got himself a Tiger for Christmas. He wants fans to help name the female Tiger.

END_OF_DOCUMENT_TOKEN_TO_BE_REPLACED

Queens Park Rangers are set to name Burton Albion manager Jimmy Floyd Hasselbaink as their new boss. BBC Radio Derby reports that the 43-year-old Dutchman is taking training at the Championship club today. Neil Warnock has been in interim charge at Loftus Road since Chris Ramsey parted company with Rangers on 4 November.

Hasselbaink was a player after my heart during his Chelsea days.

Former Liverpool manager Brendan Rodgers is set to return to the Premier League but only as a television pundit. Richard Keys – a presenter for Middle East broadcaster Bein Sports says that Rodgers will be part of their coverage in early January.

He’ll definitely be asked questions about Klopp and the new trend of events at Anfield.

Video footage of Issa Hayatou, the acting president of FIFA appears to show the 69-year-old falling asleep. The Cameroonian’s eyes appear to be closed and his head struggles to stay up before his eyes lit up and darted around the room as if checking to see if anyone had noticed. Unfortunately, they had. It was filmed following his own speech on reforms during a meeting of FIFA’s ExCo held in Zurich. 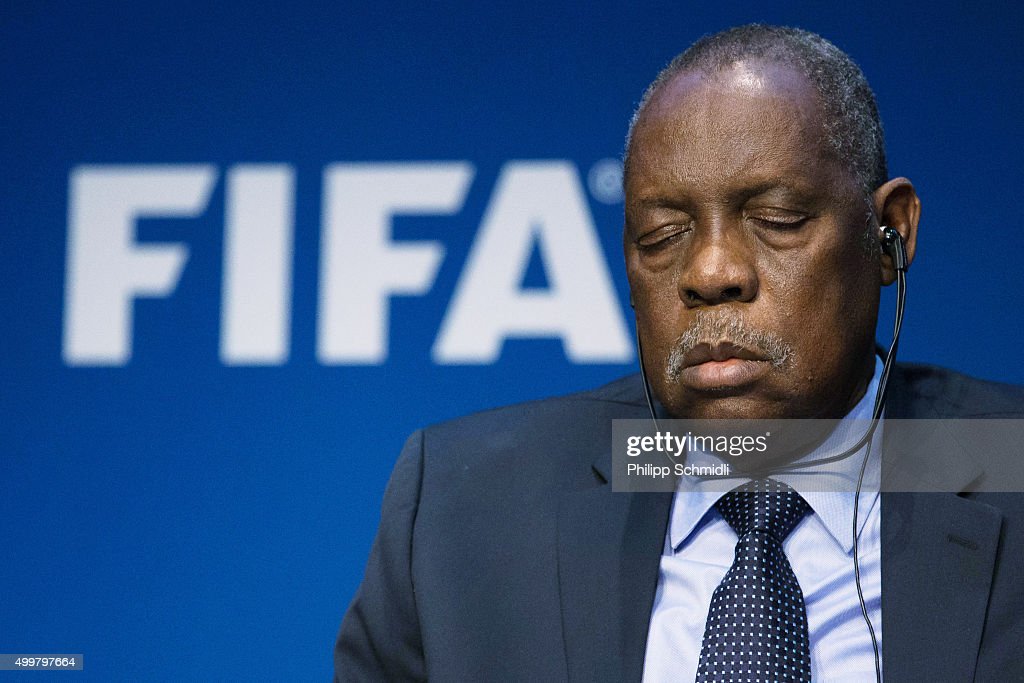