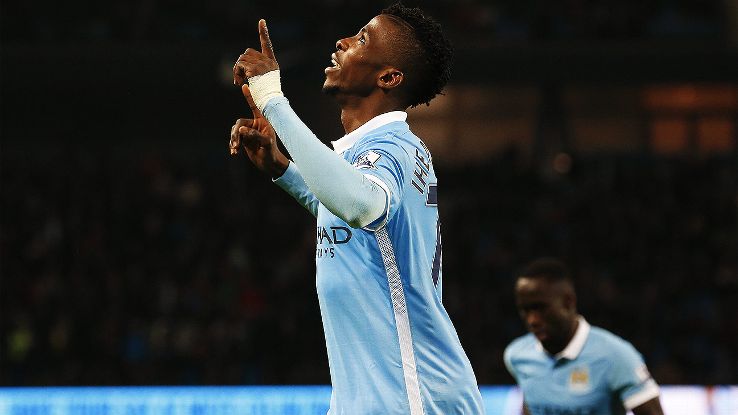 Kelechi Iheanacho will not take part in the Rio Olympics with Nigeria, after leaving it up to Manchester City to make the final decision on his participation. Iheanacho, 20, was named in Nigeria’s 35-man provisional squad for the 2016 Games, but, unlike at previous tournaments, clubs are not obliged to release players to take part. The striker has been informed by City that he will join up with the first team for preseason training ahead of this summer’s tour to China instead. Iheanacho told reporters: “It’s up to the club and country to decide. If your country wants you to play, you really want to go and play as well. It’s not my intention to decide. As I said it’s not my opinion.” The decision to miss out on the Olympics means the forward, who scored 12 goals for City last season, will get the chance to impress new boss Pep Guardiola in preseason. Iheanacho is yet to meet Guardiola but admits he is excited by his arrival and will be working hard to make an impression on his new boss.

“I haven’t spoken to him yet so we’re going to meet in training,” he added. “I think everyone knows about him. He’s a great manager. He’s coached great teams — Barcelona, Bayern Munich. He’s done great for all the teams I think. “I watched Barcelona [as a kid]. He’s a great manager, they played really well, were a great team and won trophies. I can’t wait to meet him and work with him as well. “He has a good record working with young players and I don’t think I will be an exception. He’s going to prep the young players and they’re going to improve.”