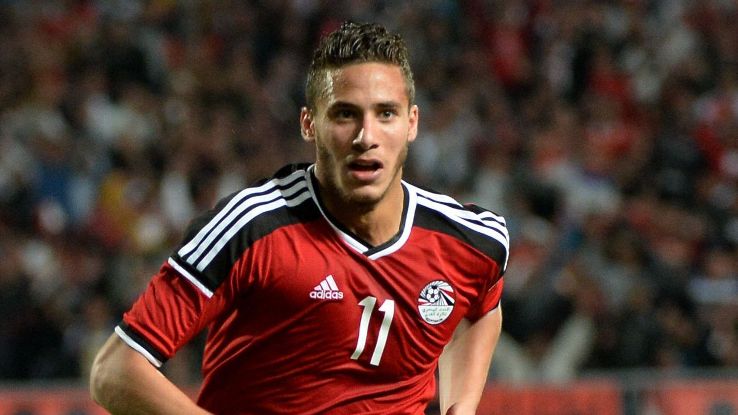 Stoke City have announced the signing of Ramadan Sobhi from Al Ahly for a fee that could rise to €6 million. Sobhi, 19, has been granted a work permit to become Stoke’s first signing ahead of the 2016-17 season. The Egypt international, who has six caps to his name, plays as winger and had been linked with Arsenal and Roma. Stoke chief executive Tony Scholes said on the club’s official website: “We are absolutely delighted to have signed a player of Ramadan’s undoubted quality and potential. “He’s a special young talent who is excited about the prospect of making an impact in the Premier League and we’re looking forward to giving him that platform.”