Manchester United manager Jose Mourinho has been charged by the Football Association for kicking a bottle in frustration during the 1-1 draw against West Ham at Old Trafford on Sunday. Mourinho, 53, who was sent to the stands by referee Jon Moss, was charged with improper conduct on Monday. He has until 7pm on 1 December to respond. It is the second charge for the Portuguese in two months after he was sent off against Burnley on 29 October.

END_OF_DOCUMENT_TOKEN_TO_BE_REPLACED 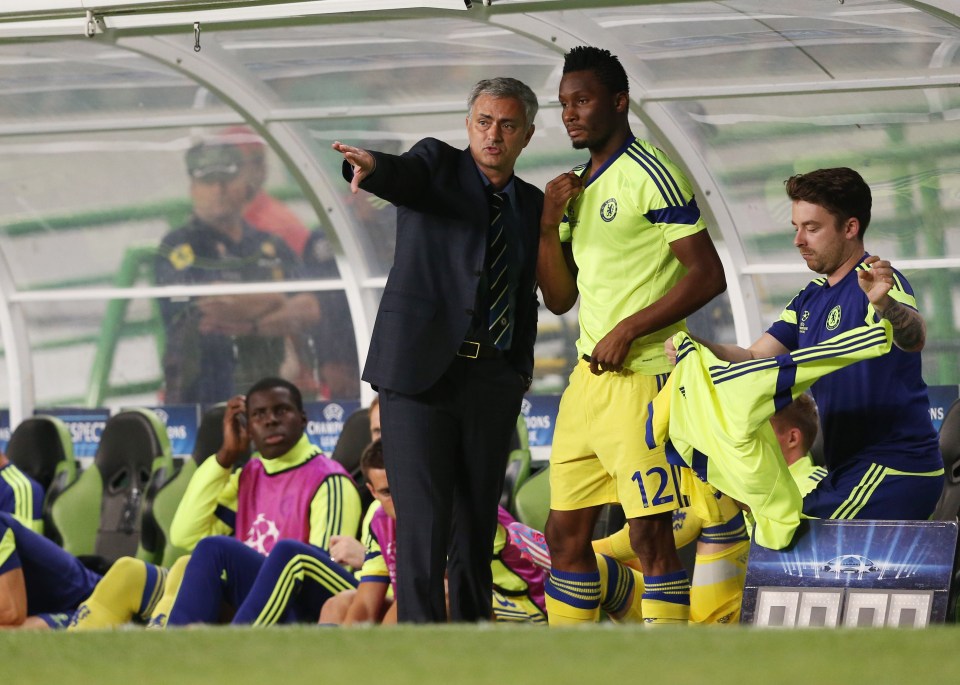 Jose Mourinho is set to make a shock move to land former player John Mikel Obi from Chelsea. Mikel, 29, has not played under new Stamford Bridge manager Antonio Conte and there are no plans to renew his contract which runs out this season. Now the Manchester United boss is ready to take advantage with a cut-price New Year offer for the player the Red Devils thought they had signed ten years ago.

END_OF_DOCUMENT_TOKEN_TO_BE_REPLACED

A plane carrying 81 people, including a top Brazilian football team, has crashed on its approach to the city of Medellin in Colombia, officials say. Reports say there are 25 dead and six survivors. The chartered aircraft, flying from Bolivia, was carrying members of the Chapecoense football team, airport officials said. The team was due to play in the final of the Copa Sudamericana, against Medellin team Atletico Nacional. The first leg of the final of the cup, South America’s second most important club competition, was scheduled for Wednesday, but has now been suspended.