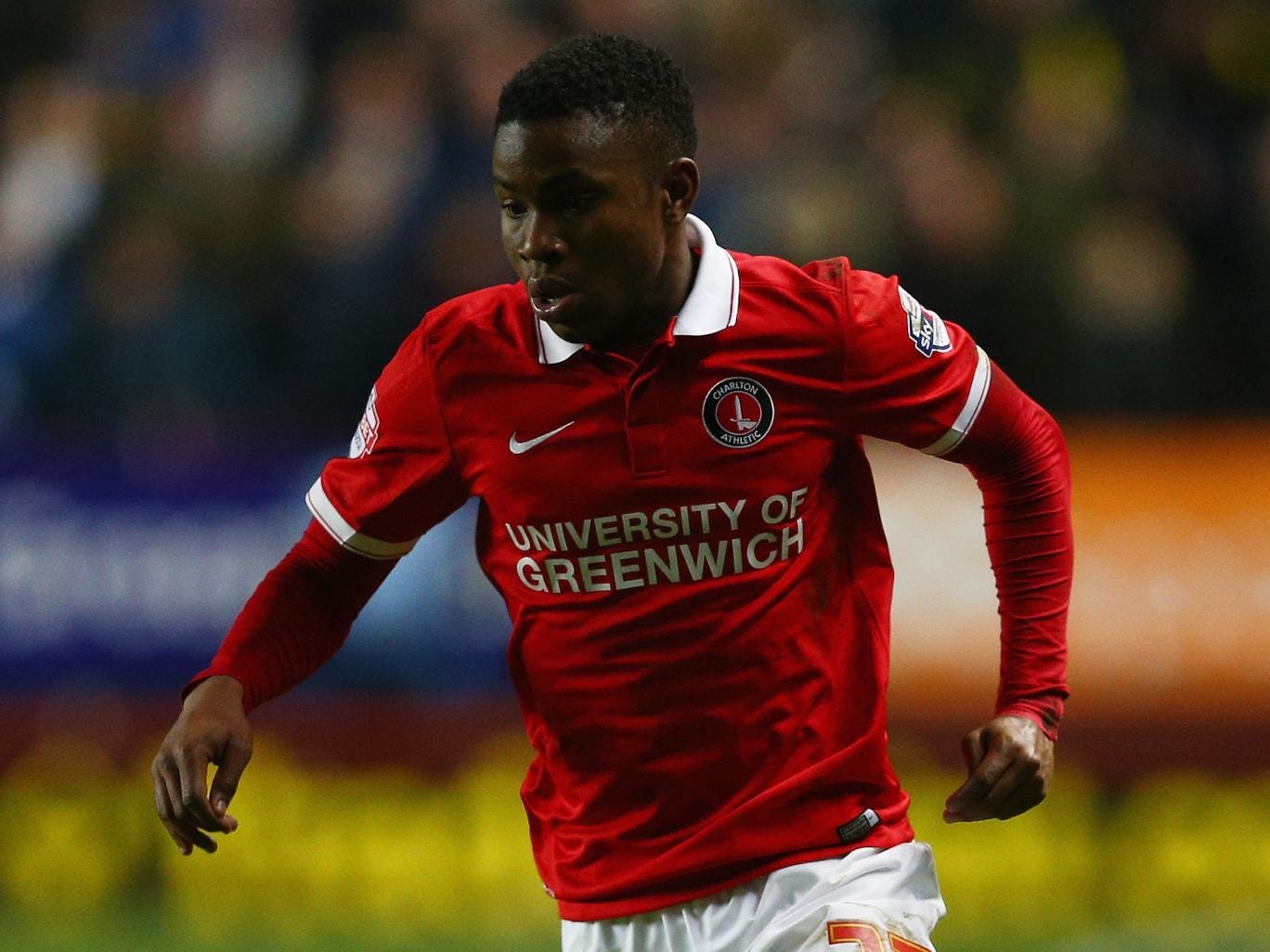 Everton are confident of completing the signing of Ademola Lookman from Charlton Athletic, for a fee that could rise to £11million, in the opening weeks of the January transfer window. Ronald Koeman’s side are desperate for a new winger after Yannick Bolasie’s knee ligament injury ruled him out for the rest of the season. Steve Walsh has identified 19-year-old Lookman as the best replacement and Everton have moved to the front of the queue for him. The only remaining sticking point is that Charlton want Lookman loaned back for the second half of the season, while Everton want to bring him straight into their first team group. The two sides are in negotiations and are likely to settle on a fee close to £8m with another £3m in potential add-ons.

END_OF_DOCUMENT_TOKEN_TO_BE_REPLACED

The government in DR Congo has told the country’s football association to suspend league competition from Thursday until further notice. The move comes amidst fears that the end of President Joseph Kabila’s mandate next week will spark violence. “This general situation in the country risks spilling into the stadiums,” Barthelemy Okito, secretary-general of the sports ministry, said. One popular chant heard at games warns Kabila that his mandate is over. Kabila is required by constitutional term limits to step down on 19 December but he has said he plans to stay on until at least April 2018, the earliest the government says an election originally planned for last month can be organised. His opponents accuse him of deliberately delaying the vote to cling to power – a charge he denies – and have vowed street protests to force him from office.