Leicester City are in advanced talks with Genk over a £14 million deal for Wilfred Ndidi, as Claudio Ranieri prepares to strengthen the struggling Premier League champions. Ranieri is close to completing a deal for the highly-rated teenager and expects to make Ndidi Leicester’s first capture of the January transfer window. Negotiations are ongoing but Leicester are confident of signing the 19-year-old in the New Year in a deal which could rise to £16 million after instalments.

END_OF_DOCUMENT_TOKEN_TO_BE_REPLACED

Gareth Southgate has been appointed as England manager on a four-year deal. Southgate, 46, stepped up from his role as England Under-21s manager in September following Sam Allardyce’s departure after only 67 days in charge. He oversaw two wins and two draws as interim boss and has signed a contract reportedly worth up to £2m a year. “I have thoroughly enjoyed working with the players over these past four games and I think there is huge potential,” said Southgate.

END_OF_DOCUMENT_TOKEN_TO_BE_REPLACED 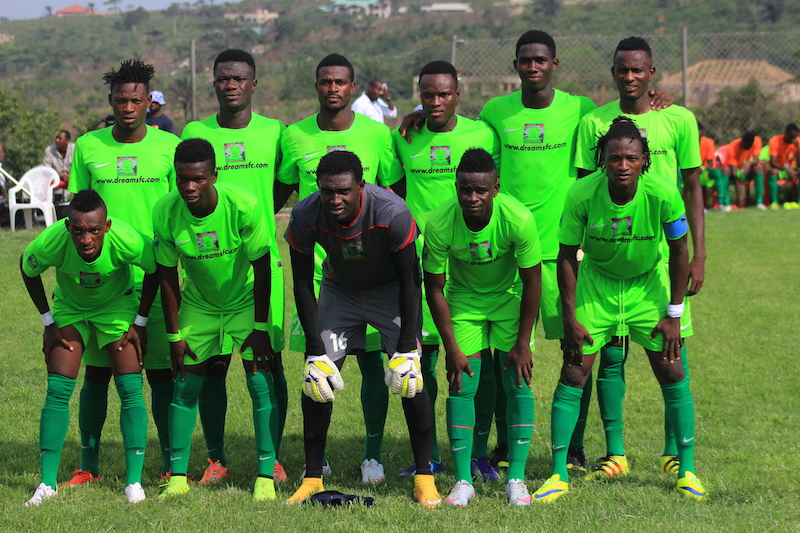 Ghanaian Premier League campaigners Dreams FC have been demoted to Division One while Tema Youth are  promoted to the top-flight following the ruling by the Appeals Committee of the Ghana Football Association (GFA) on Wednesday. The Appeals Committee was forced by the Court of Arbitration for Sport (CAS) to hear the case after Tema Youth petitioned  the Switzerland-based body claiming justice was not delivered in two previous hearings by the Disciplinary Committee of the GFA.

END_OF_DOCUMENT_TOKEN_TO_BE_REPLACED

Everton look set to beat Arsenal, Manchester City and Chelsea to  the signing of teenage starlet Ademola Lookman, according to a report.  The 19-year-old has been high on the agenda of a number of top-flight clubs after starring for Charlton Athletic, scoring 11 goals from the left side of the Addicks attack in just 30 starts  since his debut in November 2015. It was gathered that the Toffees are set to close a deal to sign the Football League wonderkid in January, despite their  Premier League rivals’ interest.

END_OF_DOCUMENT_TOKEN_TO_BE_REPLACED

Everton youngster Gethin Jones is weighing up an offer to play  for Australia. The 21-year-old was born Down Under but has represented  Wales at youth level. But now Jones has been given the chance to pledge his senior international future to Australia. Football Federation Australia (FFA) want Jones to switch allegiance but Wales will be determined to keep hold of the  talented defender.