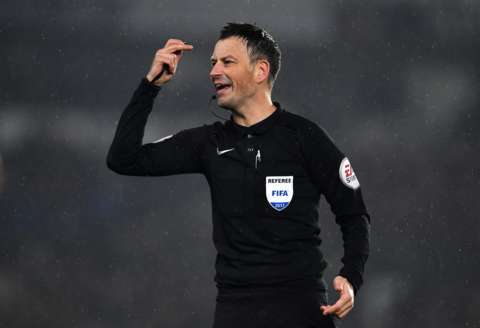 The Premier League referee Mark Clattenburg has quit his job in England to take up a new position in Saudi Arabia, it has been announced. A statement from Professional Game Match Officials Limited (PGGMOL) announced the decision of its highest-rated official, who was in charge of the finals of EURO 2016, the Champions League and FA Cup last season. “The PGMOL would like to wish Mark Clattenburg well as he prepares for his move to the Saudi Arabaian Football Federation,” the statement said. “Since joining the PGMO Select Group in 204, Mark developed into one of our top officials, refereeing at the highest level and setting standards for others to follow.