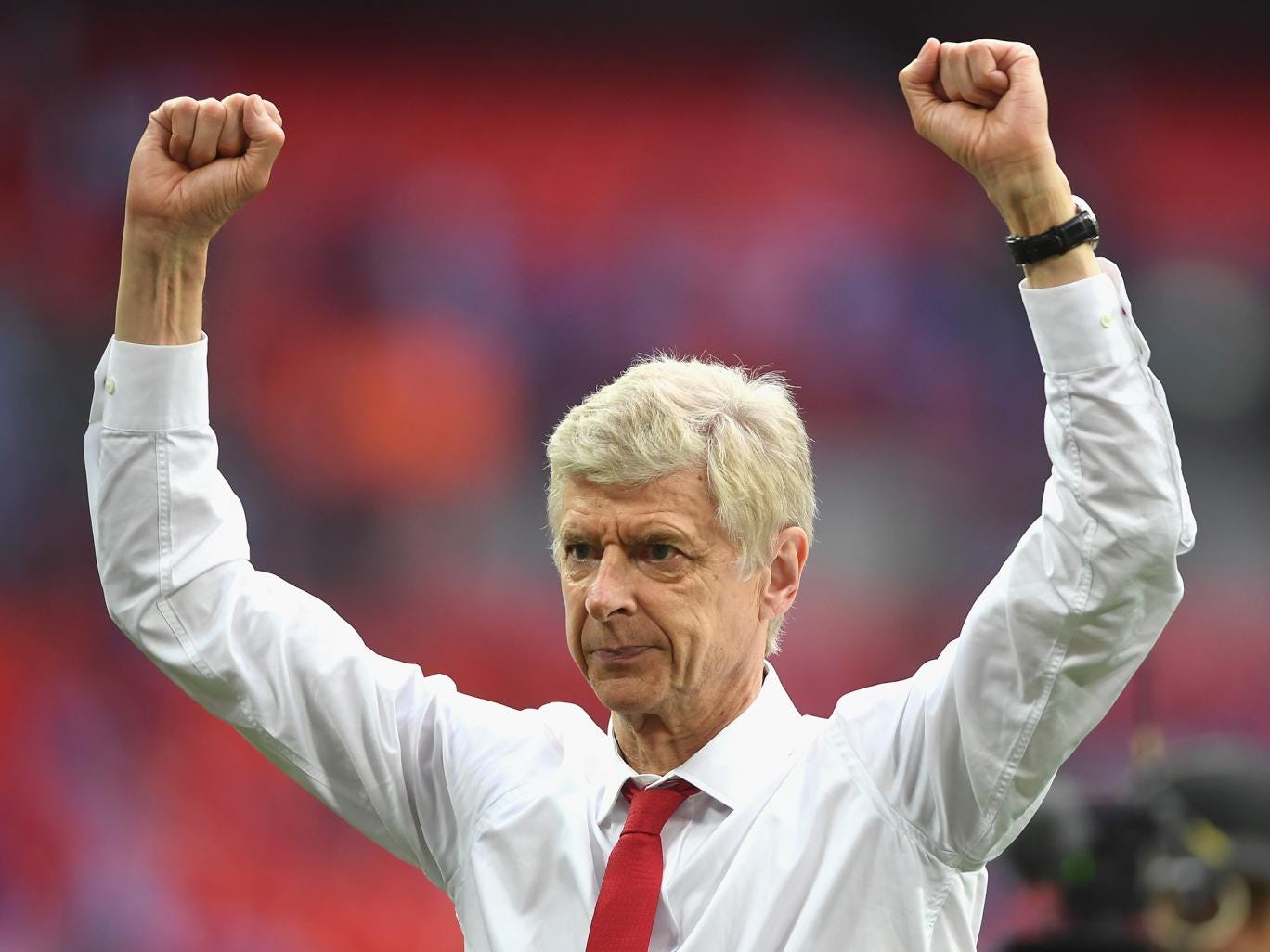 Arsene Wenger has agreed a new two-year deal at Arsenal.  The agreement was reached after Wenger met with majority shareholder Stan Kroenke on Monday. The news that Wenger will stay ends a whole year of uncertainty that by the manager’s own admission has damaged the team this season. After the Gunners finished fifth in the Premier League, their worst finish for 21 years, Wenger conceded that they had played in an “absolutely horrendous” psychological environment.

He put this in part down to all the speculation over his future. But then on Saturday at Wembley Arsenal produced their best performance in years to beat Chelsea 2-1 and win the FA Cup. The new two-year deal is a personal triumph for Wenger. He had always wanted to stay at Arsenal, where he has been manager since 1996. But he wanted to do so with the unambiguous support of the board, and with the same powers as manager he has always enjoyed.