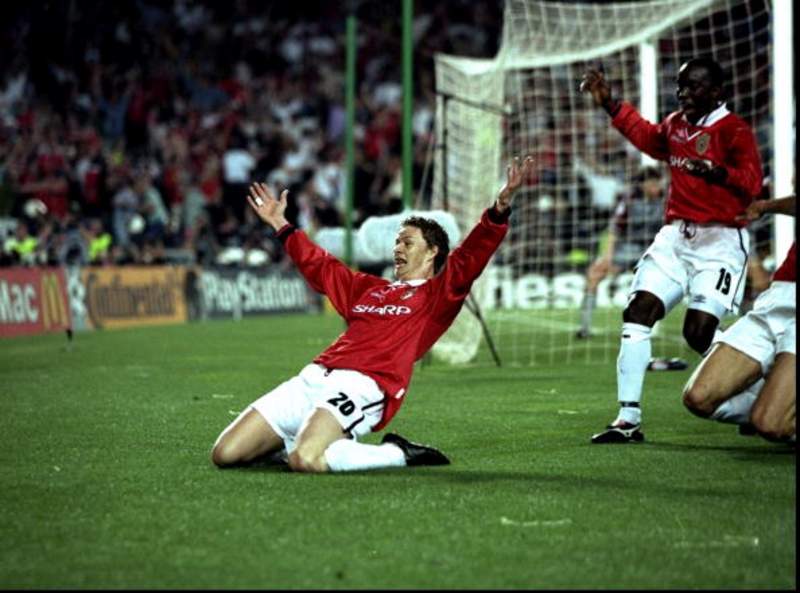 2. 26 May 1999: Ole Gunnar Solskjaer celebrates scoring the winner for Manchester United during the Champions League Final against Bayern Munich in the Nou Camp. United won 2 – 1 with both United goals scored during injury time, to secure the treble of League, FA Cup and European Cup…. 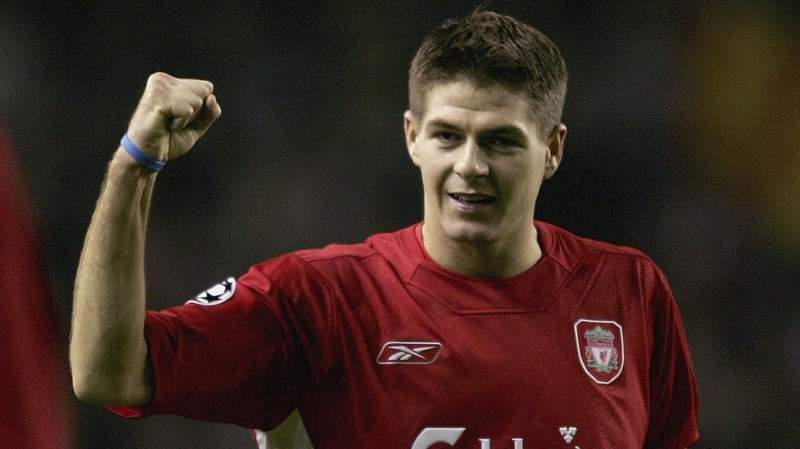 3. Steven Gerrard’s strike vs. Olympiacos to send Liverpool into the knockout stages of the Champions League 04/05. Liverpool lifted the trophy 5 months later….

END_OF_DOCUMENT_TOKEN_TO_BE_REPLACED 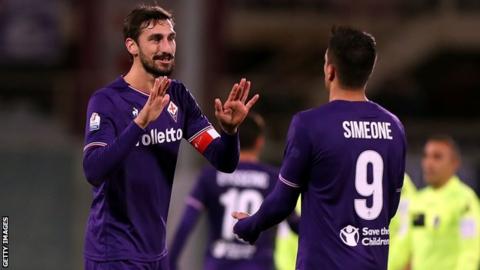 Fiorentina have retired the shirt number worn by Davide Astori, the Italian defender who died on Sunday at the age of 31. Astori’s former club Cagliari, where he spent eight years from 2008, have also retired the number 13 shirt – which he wore at both teams. Capped 14 times by Italy, Astori joined Fiorentina from Cagliari in 2016 and made 58 appearances for them. On Monday, prosecutors opened a routine investigation into his death. Udine chief prosecutor Antonio de Nicolo said he had opened a “culpable homicide” inquiry – a routine move before an autopsy in Italy.