Brazil and Belgium advance to Quarterfinals 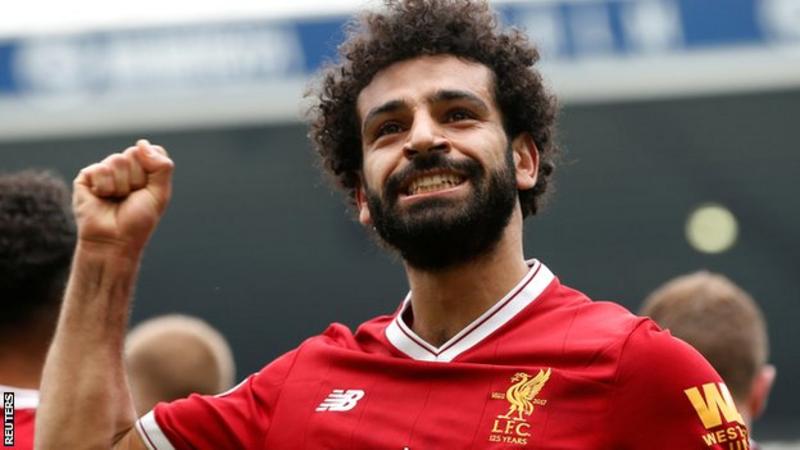 Liverpool forward Mohamed Salah has signed a new five-year contract with the club. The 26-year-old Egypt international joined the Reds for £34m from Roma last summer and has scored 44 goals in 52 appearances for the club. His new deal, which runs until 2023, does not contain a release clause. “It demonstrates two things very clearly – his belief in Liverpool and our belief in him,” said Liverpool manager Jurgen Klopp. Salah was the top scorer in the Premier League last season, netting 32 goals – the most by a player in a 38-game campaign – to win the Golden Boot. His performances also helped him win last season’s Professional Footballers’ Association Player of the Year award and Football Writers’ Association Footballer of the Year.

END_OF_DOCUMENT_TOKEN_TO_BE_REPLACED 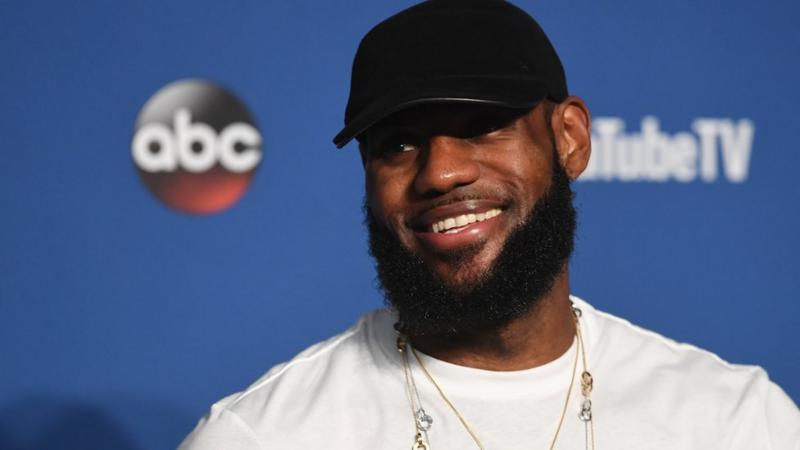 Basketball star LeBron James has agreed to join the Los Angeles Lakers in a four-year deal worth $154m (£116m), his agents have announced. His move from the Cleveland Cavaliers ends months of speculation. James, who became a free agent on 1 July, is widely considered the best basketball player in the world. Last month, the 33-year-old sports superstar played in his eighth consecutive NBA finals, losing to Golden State. “Thank you Northeast Ohio for an incredible four seasons,” said James on his Instagram account. “This will always be home.”

END_OF_DOCUMENT_TOKEN_TO_BE_REPLACED

Andres Iniesta, who scored Spain’s winning goal in the 2010 World Cup final, has announced his retirement from international football following the team’s exit against Russia. The 34-year-old came on as a substitute as Spain lost 4-3 on penalties to the hosts in the last 16 on Sunday. Iniesta’s last kick for his country was to score in the shootout in his 131st – and final – international outing. “It is a reality that is my last match with the national team,” he said.