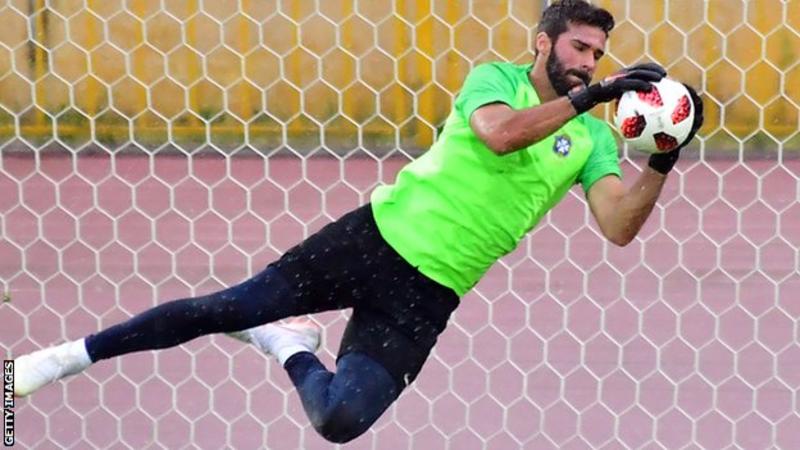 Liverpool have agreed a fee of about £66.8m for Roma goalkeeper Alisson. The Premier League club are now expected to hold talks with the Brazil international. The 25-year-old has been at Roma for two years, and played 37 Serie A games last season, after starting his career at Brazilian side Internacional. Liverpool’s bid, which is 70m euros, would overtake the current record for a keeper – 53m euros paid by Juventus to Parma for Gianluigi Buffon in 2001.

END_OF_DOCUMENT_TOKEN_TO_BE_REPLACED 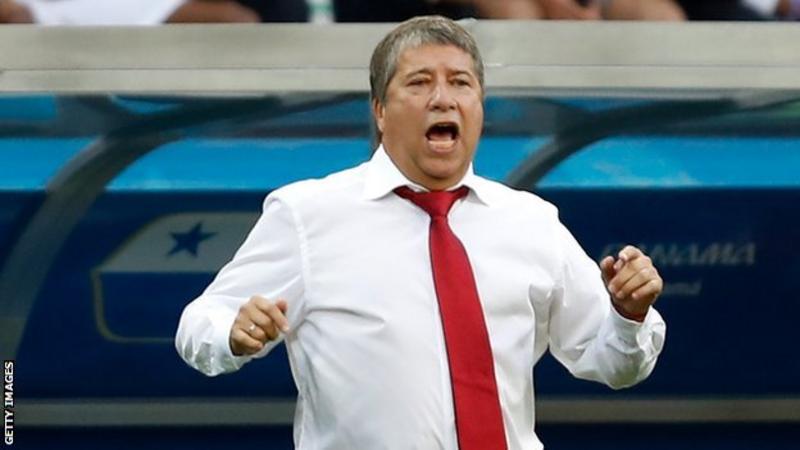 Hernan Dario Gomez has resigned as Panama manager after taking the country to its first World Cup. Panama finished bottom of Group G after losing every game in Russia, including a 6-1 defeat against England. Gomez, who led his native Colombia to the 1998 World Cup and Ecuador to the 2002 World Cup, will now become Ecuador’s manager again.