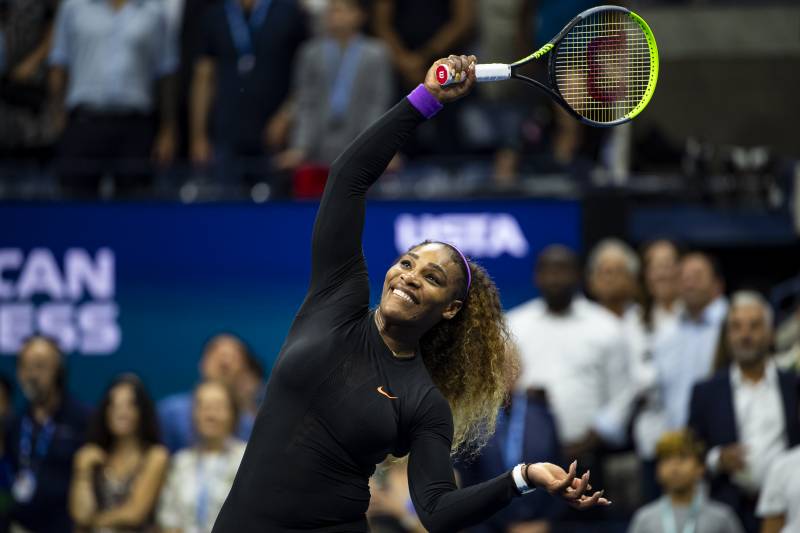 Serena Williams has another opportunity of winning a record-equalling 24th Grand Slam singles title after beating Elina Svitolina to reach the US Open final. The American, 37, overpowered the Ukrainian fifth seed to win 6-3 6-1. Williams, seeded eighth, is aiming for her first Grand Slam win since giving birth in September 2017.

The six-time champion will face Canadian 19-year-old Bianca Andreescu in Saturday’s final in New York. In a gripping encounter, Andreescu defeated 22-year-old Swiss Belinda Bencic 7-6 (7-3) 7-5, winning the last five games of the match. Andreescu, who is playing in the US Open main draw for the first time and competing in only her fourth Grand Slam, was born nine months after Williams won her first title at Flushing Meadows in 1999.