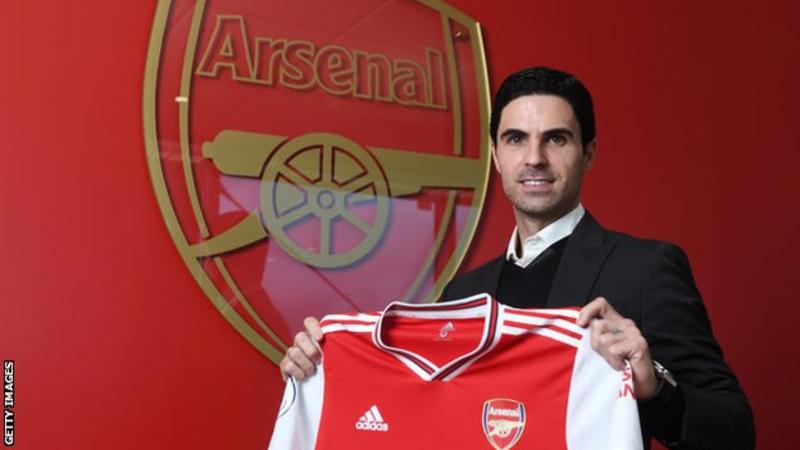 Arsenal have appointed their former captain Mikel Arteta as head coach on a three-and-a-half-year deal. The 37-year-old won the FA Cup twice in a five-year career with the Gunners and succeeds fellow Spaniard Unai Emery, who was sacked in November. Arteta had been working as a coach under Pep Guardiola at Manchester City, joining the club in 2016 after retiring as a player. “We need to be competing for the top trophies in the game,” Arteta said.