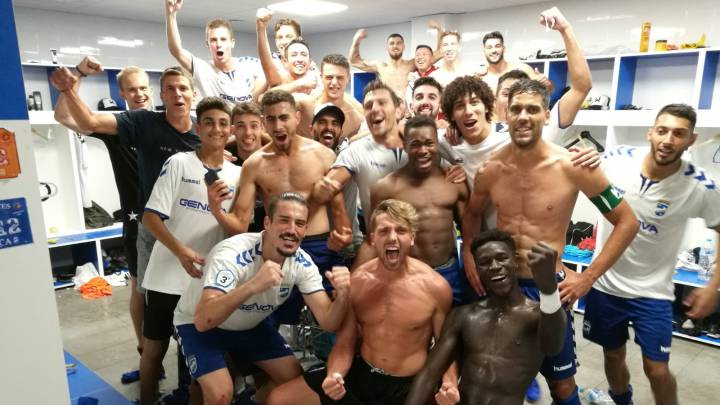 Lower-league Spanish club Lorca FC have raised eyebrows by launching a mobile app that will allow fans to have their say on team selection. The club, who play in Tercera División, the regionalised fourth tier of Spanish football, tweeted on Thursday: “We bring you the app that will give you the chance to test out your abilities as the coach of a REAL team, welcome to REAL FOOTBALL MANAGER.” ”

On Sunday, you’re in charge,” the Murcia-based outfit declared in a further tweet, before adding: “It’s so tough to decide: who stays on the bench? Who should come on? Which formation suits the players the best?” Fans will not only be able to vote for their preferred starting XI, but also influence substitutions and changes of formation, Lorca explained – although local newspaper Opinión de Murcia has reported that head coach Walter Caprile will retain a degree of decision-making authority. “It’s about democratising football,” said Lorca FC president Roberto Torres, who recently appointed Caprile in place of Walter Pandiani, having parted company with the ex-Deportivo, Espanyol, Osasuna and Villarreal striker in December