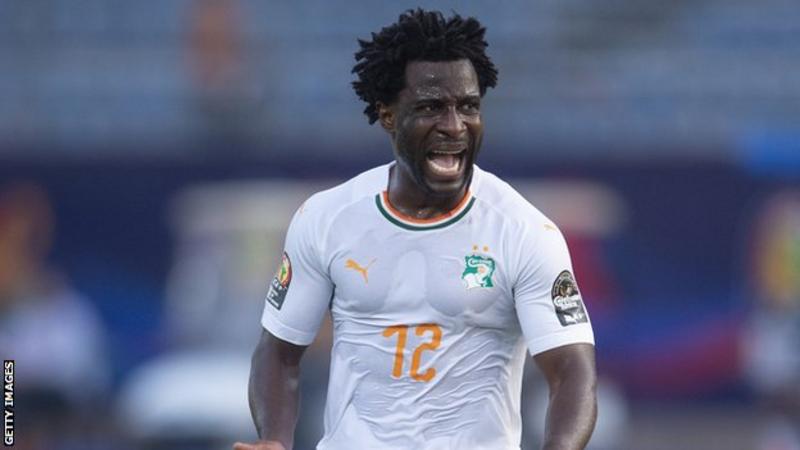 Saudi Arabian club Al-Ittihad have announced the signing of Ivory Coast striker Wilfried Bony on an 18-month deal. He has joined the Saudi Arabian club as a free agent. The 31-year-old has not played a competitive game since July, when his Ivory Coast side were beaten on penalties in the quarter-finals of the Africa Cup of Nations. “This is a good chance to compete for something with a traditional club like this and I feel excited about this,” he said but is yet to announce the deal on his social media accounts.

Bony scored five goals in seven games while on loan with Qatari club Al-Arabi in the second half of last season. Al Ittihad have won the Saudi Premier League eight times and are nine-time winners of the King’s Cup of Champions. He had been training with Welsh club Newport County, who play in English football’s fourth tier and French club Le Havre as he searched for a new club. Bony joined Swansea from Vitesse in 2013 and scored 25 goals in 54 games before joining Manchester City in January 2015 in a deal worth up to £28m. He returned to south Wales for around £12m in 2016 but managed only four goals in 25 appearances in his second stint at the club, during which he had a succession of injury problems. The 52-cap Ivory Coast international made four appearances for the Elephants as they reached the quarter-finals in Egypt.