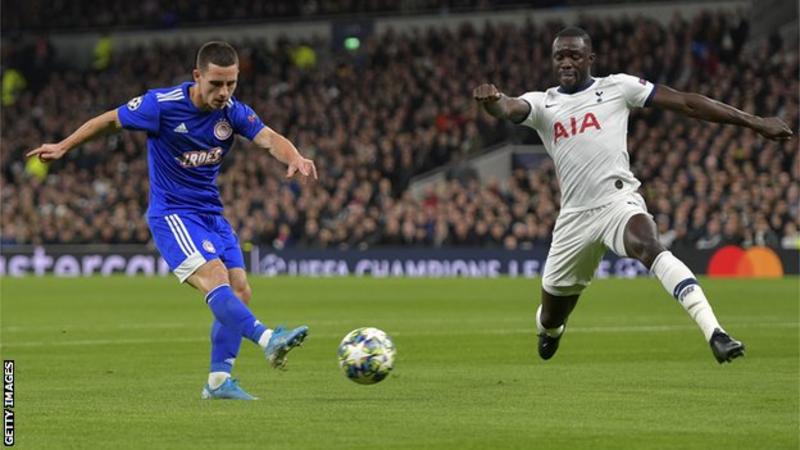 Wolves have completed the signing of Portuguese winger Daniel Podence from Olympiakos for £16.6m in a four-and-a-half-year deal. Manager Nuno Espirito Santo had been looking to bolster a squad that has played 40 competitive games so far this season. Podence has been capped by Portugal at all age levels bar the senior team.

The 24-year-old becomes the ninth Portuguese player at Molineux, along with manager Nuno. He played in the Champions League for Olympiakos this season, scoring in a 2-2 draw with Tottenham in September. Wolves are seventh in the Premier League, only six points behind fourth-placed Chelsea in the final Champions League spot. Podence said: “My individual goals are to play as much as possible, help the team with goals and assists and, collectively, I’d like to qualify for the Champions League. “That is a goal that’s within our reach, and I hope we can have a better season than last year. “I’m very excited. It was always a childhood dream of mine to play in the Premier League and I look at this achievement as a dream come true.”