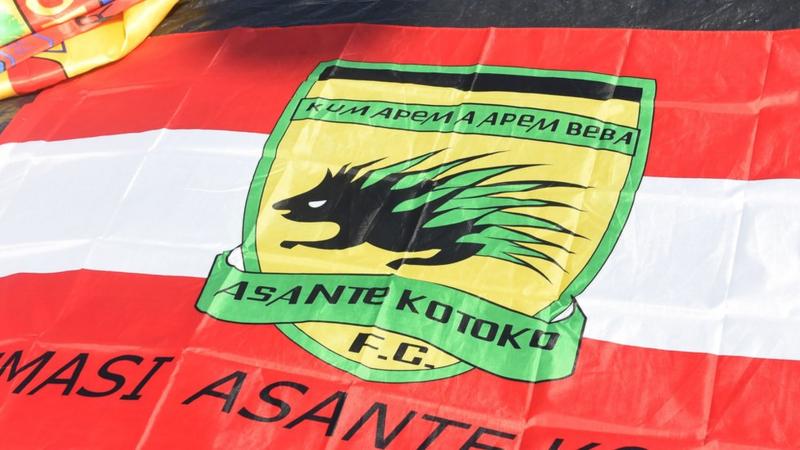 Ghana’s most successful club, Asante Kotoko are appealing for fans to help with paying a $240,000 fine – one that, if not paid, puts them at risk of relegation. The Porcupine Warriors have been told they have until 10 May to hand over the money for the fine, which followed FIFA’s final verdict on a legal battle with Tunisian giants Esperance over the transfer of striker Emmanuel Clottey in 2015 and midfielder Kwame Bonsu in 2019.

If this is not done, Kotoko face relegation to Ghana’s second tier. But with coronavirus having dramatically reduced the amount of money in football at the present moment, the club are reaching out to supporters to ask for help in making the payment. ”Kotoko supporters have always been there for the club in good times and bad time – it is something the supporters have always been doing for the club,” Kennedy Boakye Ansah, Communications Director of Asante Kotoko said. “The supporters’ leadership have started to mobilise support for the club.” Kotoko were sanctioned by FIFA for breach of contract, although Ansah claimed that the breach was actually between Esperance and Emmanuel Cottey, with Kotoko as an intervening party. Nevertheless the fine has been placed on the club. ‘It is either Kotoko pays the $240,000 or the player in question pays. As we speak, the player can’t afford that kind of money,” said Ansah.