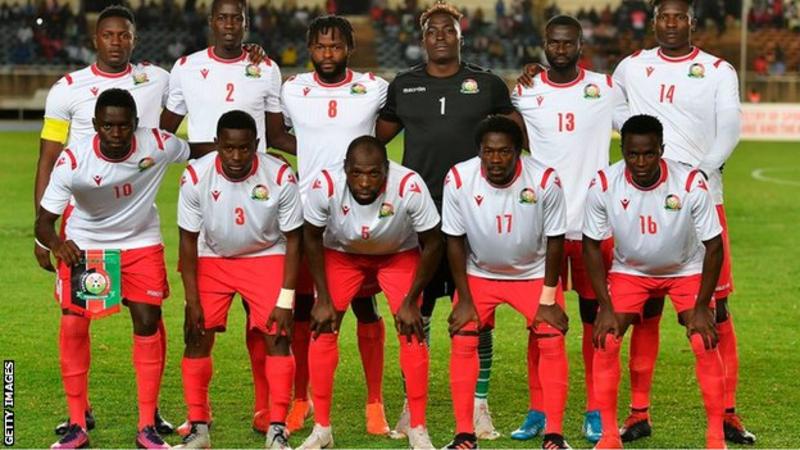 Kenya’s World Cup ban was put on hold after Friday’s deadline to pay former coach Adel Amrouche was extended by FIFA to 30 April 2020. Kenya’s federation (FKF) was ordered to pay Amrouche just over a million dollars in a wrongful dismissal case by the Court of Arbitration for Sport last October. FIFA gave a deadline of 24th April 2020 for the payment to be made or risk Kenya’s men’s national team being thrown out of the 2022 World Cup qualifying campaign.

The FKF had said it did not have funds to meet the payment deadline of Friday 24 April. On Thursday, Amrouche wrote to FIFA to rule out any extension for Kenya to pay him delayed funds. In a statement on Friday, the FKF confirmed it had received notice of an extension from FIFA to “provide its position, and/or proof of payment” by the new 30 April deadline. The FKF also said the case will be resubmitted to a member of FIFA’s Disciplinary Committee on 18 May 2020 for evaluation, in order to “decide on harsher sanctions to be imposed on the Football Kenya Federation, which may lead, amongst others, to possible expulsion from FIFA competitions,” according to FIFA’s letter. Kenya has never contested a World Cup but having featured at the 2019 Nations Cup, there was optimism this group of players could make it out of Group E, where they face Mali, Uganda and Rwanda. 28-year-old captain and former Spurs midfielder Victor Wanyama would be the most high-profile of those to miss out. Earlier in the week, he had urged his federation to “find a way to settle the matter quickly”. Competing in a World Cup also comes with financial benefits – reaching the finals in Qatar alone comes with a $9.5m reward, money that the FKF would benefit from with its finances currently in the red. In 2015, Zimbabwe were kicked out of the 2018 World Cup by FIFA after failing to pay a former coach his dues.