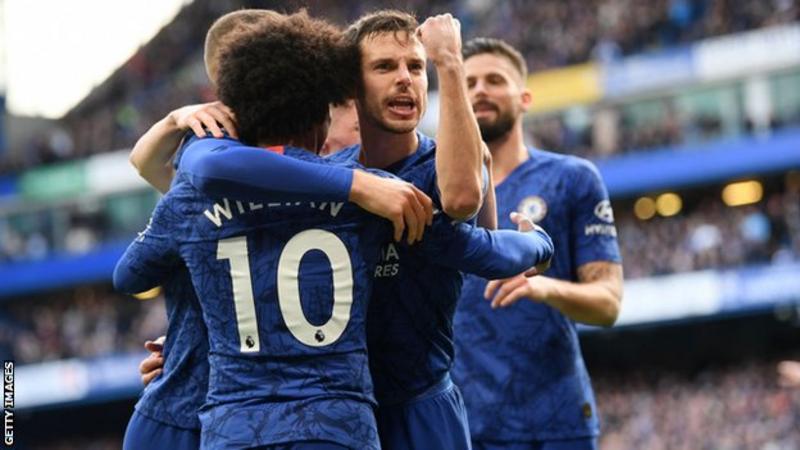 Chelsea’s first-team players will not be taking a pay cut to contribute to the club during the coronavirus pandemic, but will “focus on further supporting other charitable causes”. It had been reported that the men’s team would take a 10% cut this month. But a statement on the club website said “extensive talks” had been held to discuss how the team could contribute.

The Chelsea board have told the players to continue to support charities, including the NHS. “At this time, the men’s first team will not be contributing towards the club financially and instead the board have directed the team to focus their efforts,” the statement read. “We are grateful to the team for having played their role in assisting the club with community activities as well as all the charitable causes they have been supporting in their respective home countries and through the Players Together initiative supporting the NHS.” Talks will continue between the club and players – who are being represented in the discussions by captain Cesar Azpilicueta. The players had offered to take a cut lower than the figure of 10% reported in the media – but the club say there has been no falling-out between the club and players at this stage.