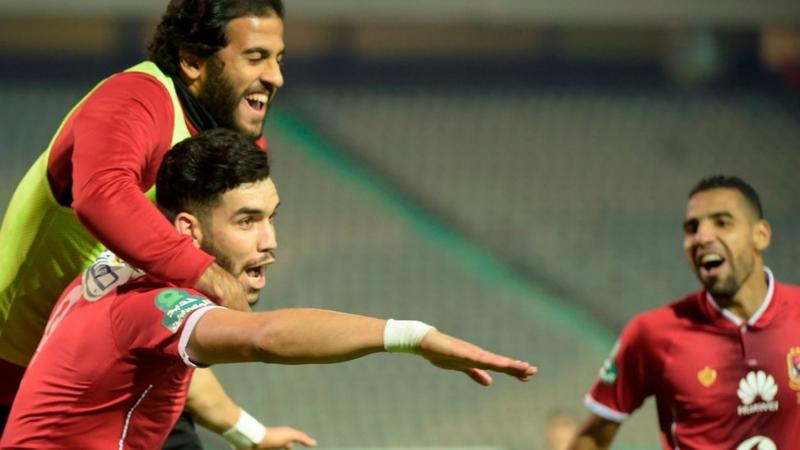 “We will pay the entire salaries of employees and workers at the club so they can fulfil their needs and commitments in these hard circumstances, especially with the arrival of the holy month of Ramadan” said the club on Twitter. The club first held a meeting with its players last week over taking pay cuts, but made a u-turn after the board reviewed the club’s financial standings. A number of other clubs in the Egyptian Premier League, such as Arab Contractors and Ittihad of Alexandria, have in recent weeks slashed players’ salaries to mitigate the impact the pandemic is having on football in the country. Al-Ahly’s board said it believes the “club can shoulder the expenses in the short term and will re-assess the situation after this period.” In 2018 the Reds signed a record sponsorship deal with a company named Presentation worth $22.46 million, a deal that runs till 2021. Football in Egypt has been suspended since mid-March, with the country still on lockdown – although the Egyptian FA is in talks with the government and clubs on ways to re-start the league in the coming months.