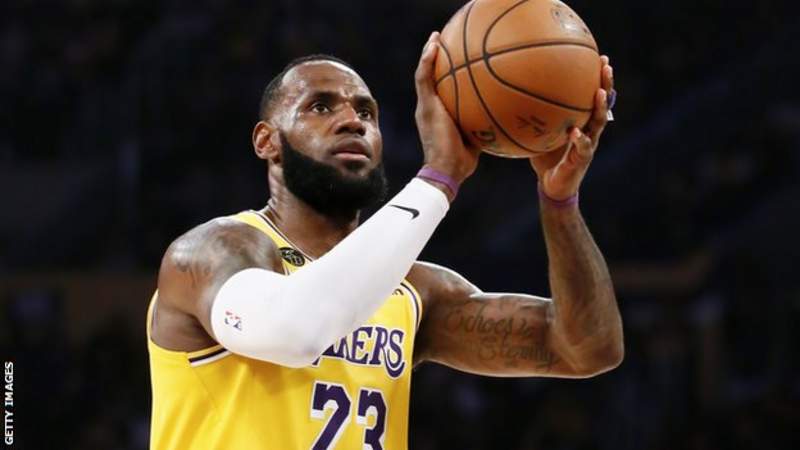 The rest of the NBA season is set to be played at Florida’s Disney World Resort from 31 July. The season was suspended on 11 March because of coronavirus measures. Thirteen Western Conference teams and nine Eastern Conference teams will contest eight games each to determine seedings for the play-offs.

END_OF_DOCUMENT_TOKEN_TO_BE_REPLACED 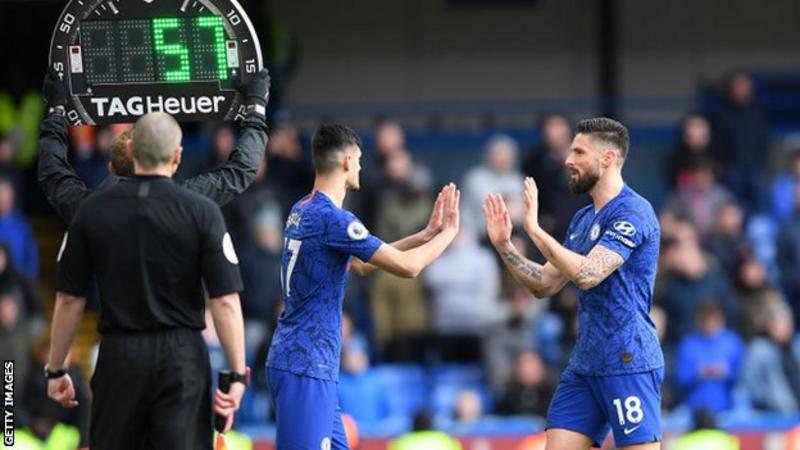 Premier League teams will be able to make five substitutions, rather than three, in each match to the end of the season after clubs approved new rules. Teams will also be able to name nine substitutes instead of the usual seven. Football’s international law-makers gave competitions the option of increasing substitutes to protect player welfare on the sport’s resumption. Premier League football will return on 17 June after a three-month absence.