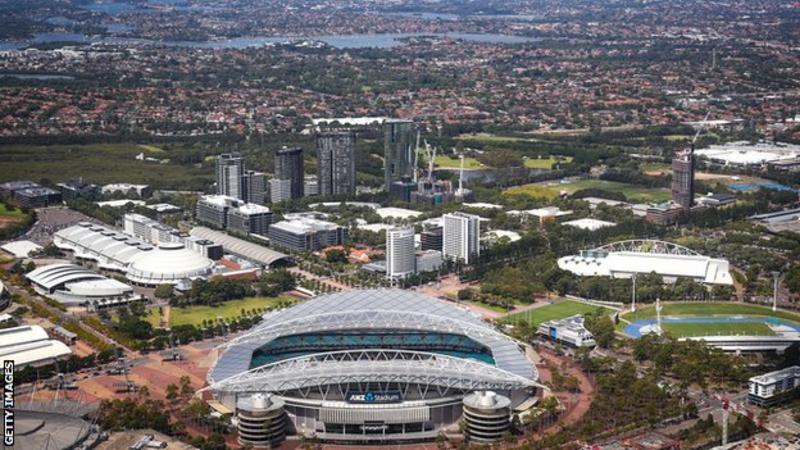 Australia and New Zealand will host the 2023 Women’s World Cup, FIFA has announced. The joint bid got the nod ahead of Colombia, which was the only other rival in the running after Brazil and Japan dropped out of the race earlier in June. The 2023 version will be the first in the women’s game to feature 32 sides – up from the current 24.