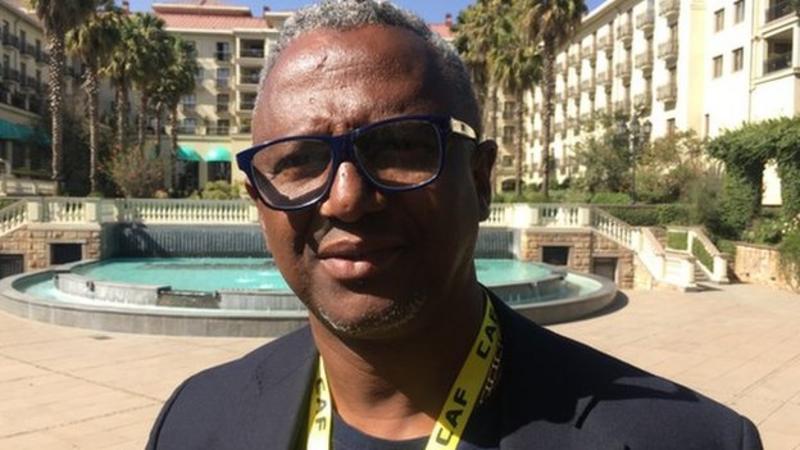 Former Guinea-Bissau football federation president Manuel Irenio Nascimento will await the full grounds for his 10-year FIFA ban from football before deciding whether to appeal the decision. Nascimento, who had led his federation since 2012, was banned and fined $100,000 on Friday for what FIFA called ‘an incident of mob justice’.

In a statement, the world governing body said Nascimento ‘had breached his duty, as per the FIFA Code of Ethics, to protect the physical and mental integrity of the man who was the victim of the mobbing’. The Zurich-based organisation said it used information, including video evidence of Nascimento next to a man trapped by tires while seated on the ground, to make its ruling. FIFA stated on Friday that it would notify Nascimento of the ‘full motivated decision … in the next 60 days’ whereupon the Guinea-Bissauan will decide whether to appeal. Nascimento, who has been outspoken when criticizing both FIFA and the Confederation of African Football in the past, has declared himself innocent of any wrongdoing. Any appeal would be heard at the Court of Arbitration for Sport. Nascimento’s ban started on Friday, a day before he was set to stand again in the Guinea-Bissau FA’s presidential elections.