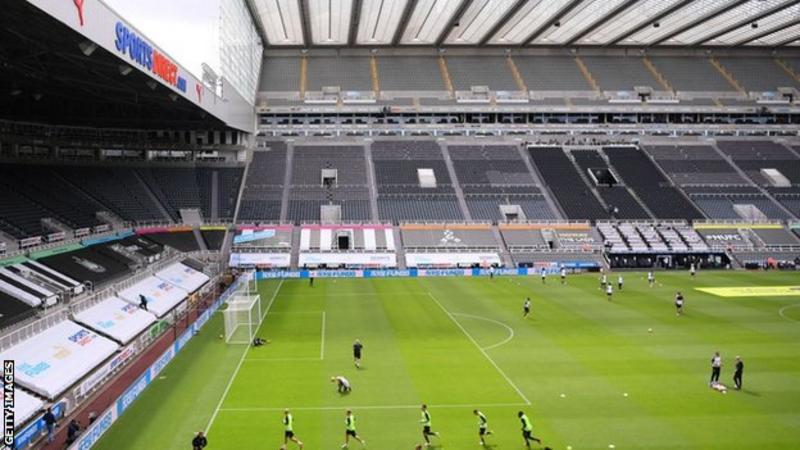 A Saudi Arabian-backed consortium has ended its bid to buy Newcastle United. The group, which included Saudi Arabia’s sovereign wealth fund PIF, PCP Capital Partners and Reuben Brothers, had agreed a £300m deal to buy the club from Mike Ashley in April.

The deal was still being scrutinised under the Premier League’s owners’ and directors’ test and it is understood PIF ran out of patience. The consortium said that it was with “regret” that it had pulled out. “As an autonomous and purely commercial investor, our focus was on building long-term value for the club, its fans and the community as we remained committed to collaboration, practicality and proactivity through a difficult period of global uncertainty and significant challenges for the fans and the club,” the investor group said in a statement. “Ultimately, during the unforeseeably prolonged process, the commercial agreement between the Investment Group and the club’s owners expired and our investment thesis could not be sustained.” The consortium’s withdrawal could pave the way for a takeover by American entrepreneur Henry Mauriss, who has registered his interest in Newcastle and remains extremely keen for the acquisition to happen. Newcastle MP Chi Onwurah tweeted: “I know that many constituents will be disappointed and frustrated by the withdrawal of the latest Newcastle takeover offer. “I will be writing to the Premier League to ask why they took so long and gave so little clarity to Newcastle fans.”