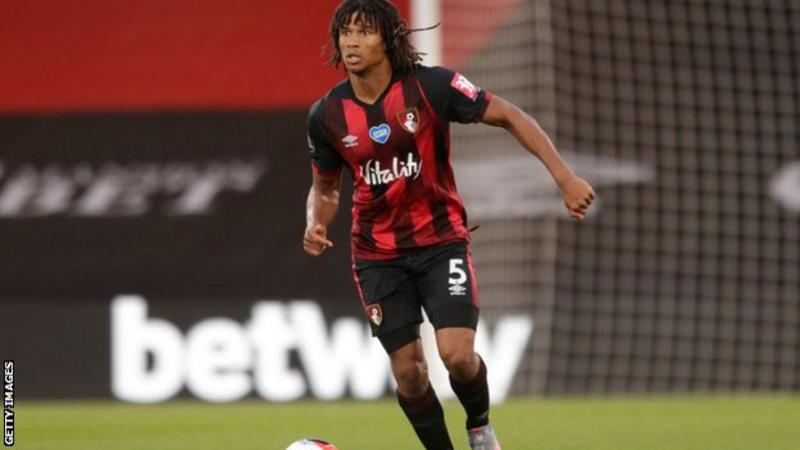 Bournemouth have accepted a £40m bid from Manchester City for defender Nathan Ake. It is understood there is an additional £1m in add-ons as part of the deal. Netherlands international Ake, 25, joined Bournemouth in 2017 for a club record fee and has made 121 appearances for the Cherries.

Manchester City manager Pep Guardiola has been targeting at least one centre-back to bolster his squad next season and Ake has been a target for a while. Bournemouth were relegated from the Premier League after finishing 18th, while Manchester City finished runners-up. It was understood Ake would leave Bournemouth this summer whether Eddie Howe’s men stayed in the top flight or not. However, their relegation was the trigger for City to open talks. Ake, who played 29 of Bournemouth’s 38 games in the Premier League this season, has been capped 13 times by his country and has previously played club football for Chelsea, Watford and Reading.