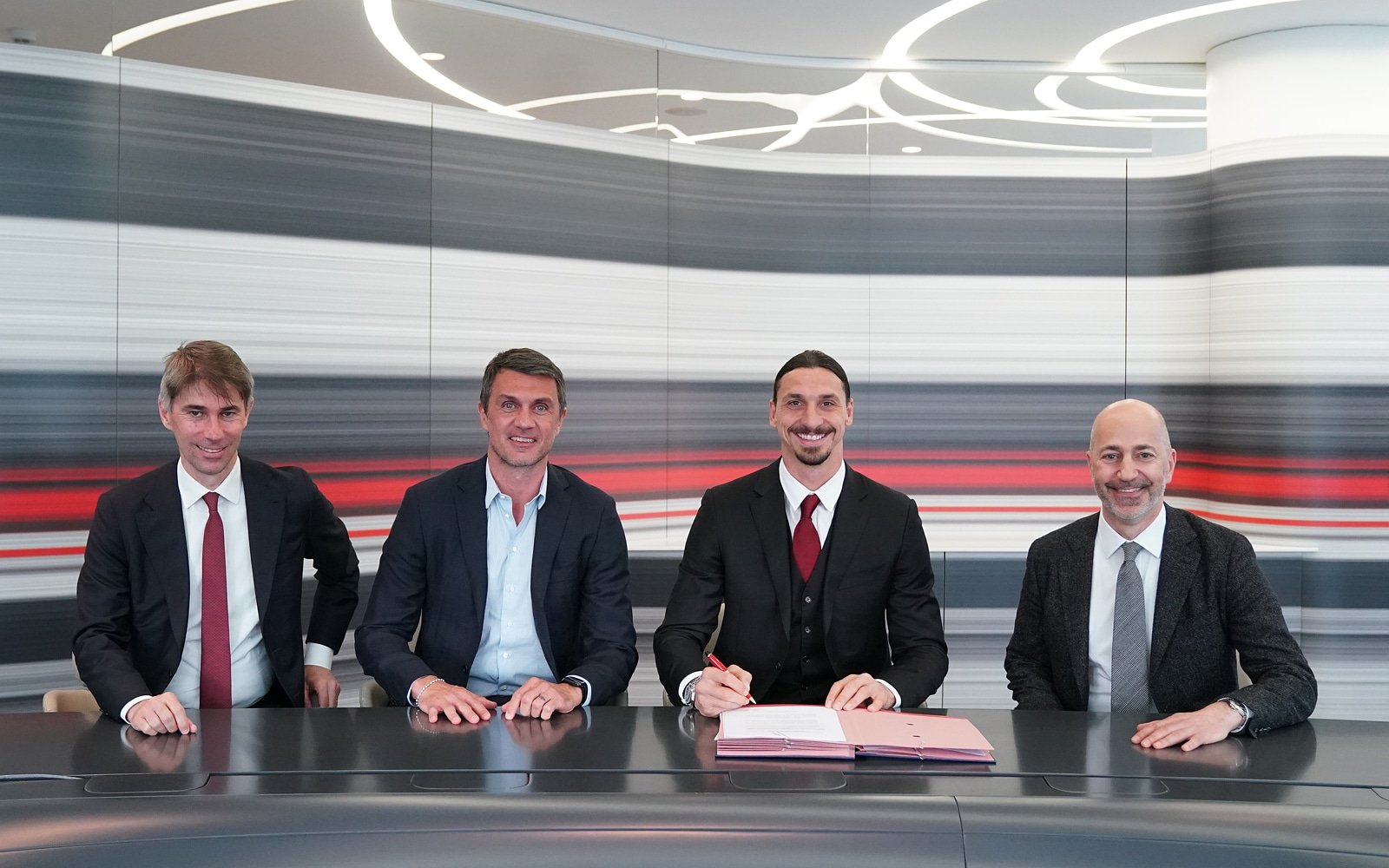 AC Milan striker Zlatan Ibrahimovic has signed a one-year contract extension that will keep him at the club beyond his 40th birthday.

Ibrahimovic joined Milan for a second time in December of 2019. He extended his initial six-month deal by a year in August 2020, and has now put pen to paper again. Ibrahimovic has scored 17 goals in 25 matches in all competitions this season, passing 500 career goals in February. “I’ve always said playing for AC Milan is like being at home,” said Ibrahimovic. “I am really happy with how the club makes me feel. I would stay for the rest of my life if I could.” Ibrahimovic made his debut for Malmo in 1999 and has also played for Ajax, Juventus, Inter Milan, Barcelona, Paris St-Germain, Manchester United and Los Angeles Galaxy. His longevity in the game has seen him set quirky landmarks such as being the only player to score on his Premier League, Serie A, La Liga, Ligue 1 and Champions League debuts. He is also the only player to have scored 50 Serie A goals for both AC Milan and Inter Milan.