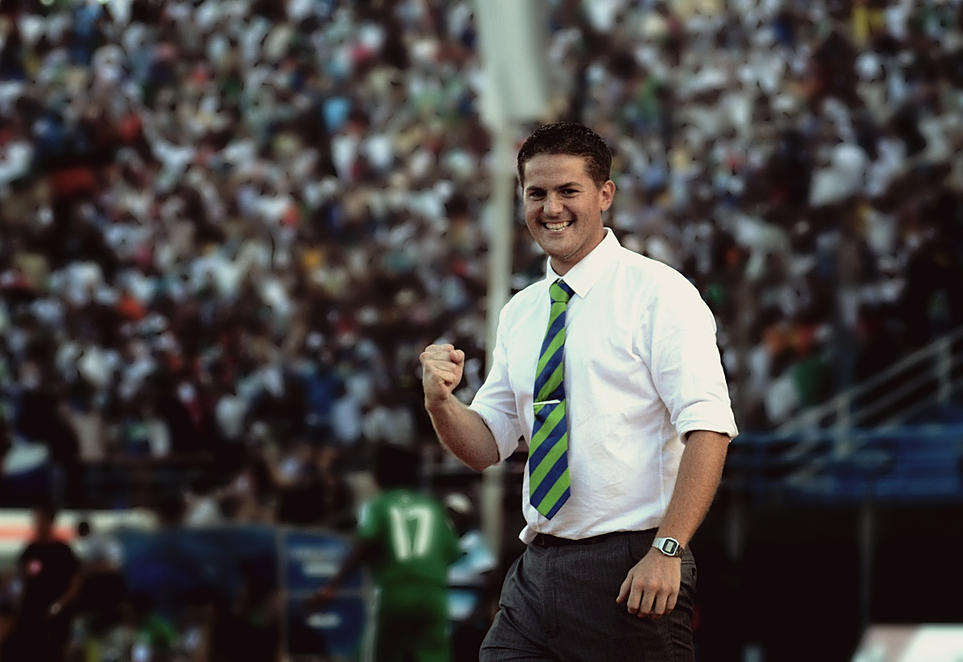 Johnny McKinstry, the 29-year-old Northern Irishman, has been appointed manager of Rwanda. McKinstry previously led Sierra Leone into the top 50 of the FIFA world rankings as the youngest manager in international football. “His new appointment will see him take charge of not only the Rwanda national Team, but also the U23 and U20 teams; with qualification games this year for AFCON 2017, the 2018 World Cup, as well as the 2016 Olympics.”