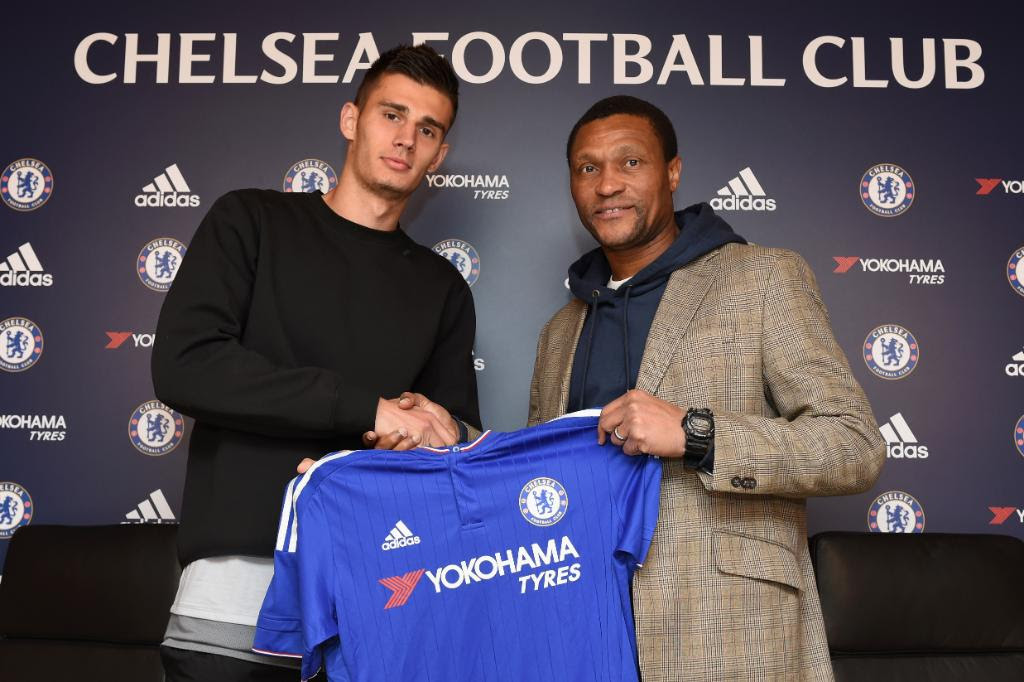 Chelsea have confirmed the signing of Matt Miazga from New York Red Bulls on a four-and-a-half-year contract. The United States defender, 20, was part of the New York side that finished top of the regular-season standings in Major League Soccer last year. Miazga, a centre-half, said Chelsea was “the place to develop and learn from some of the best players in the world”. He made 34 league appearances across three seasons with New York, with his solitary goal for the club coming in a derby victory over New York City FC last May. New Jersey-born Miazga has made one international appearance, against St Vincent and the Grenadines in a World Cup qualifier in November.