Jose Mourinho’s criticism of Antonio Conte in the aftermath of Manchester United’s 4-0 defeat to Chelsea was justified, according to former Spain manager Vicente Del Bosque. Reports suggest Mourinho accused the Blues boss of ‘humiliating’ him with his animated behaviour on the touchline throughout the encounter at Stamford Bridge. The pair were captured exchanging words at the final whistle and Del Bosque, who masterminded Spain’s 2010 World Cup and Euro 2012 wins, believes Mourinho has every right to feel aggrieved. ‘It did not seem like a wrong message from Mourinho to Conte,’ Del Bosque told AS. ‘Sometimes Conte has to be a little more considerate when he celebrates victories, really. ‘I was also hurt when we played against Italy at Euro 2016. ‘I’m not saying don’t express joy, there’s no need to be as dull as me, but express a moderate joy. It is not that I am a defender of Mourinho, but he had a point.’ 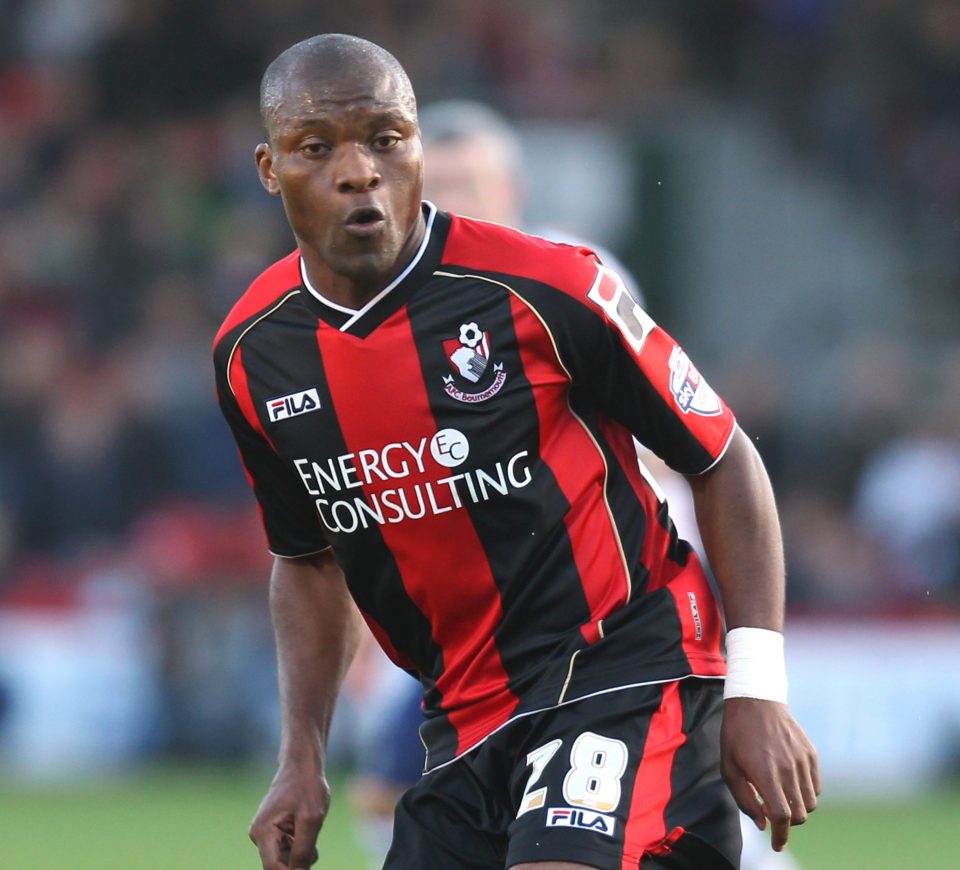 South Africa have dismissed former Bournemouth star Tokelo Rantie from the national team after he farted at boss Ephraim Mashaba. The 26-year-old allegedly dropped his trousers and farted during the last international break. Rantie, who joined the Cherries in 2013 for a club-record £2.5million, was immediately kicked out of the training camp. And his international future now looks to be at an end despite being in good form for new Turkish club Genclerbirligi.

END_OF_DOCUMENT_TOKEN_TO_BE_REPLACED

Liverpool have beaten Stoke to the signing of promising Bury teenager Emeka Obi. The 15-year-old has agreed to join the Anfield club once they get approval from the Football League and Premier League over his visa as he has Nigerian heritage. Obi, who is already 6ft 5ins tall, has already appeared for the League One club’s first team and had a trial with Stoke during the summer. He has been described by Bury manager David Flitcroft as the ‘best talent at 15 years old in the entire country’.

END_OF_DOCUMENT_TOKEN_TO_BE_REPLACED

Algeria have appointed Georges Leekens for a second spell as their national coach. The Belgian, who previously led the team in 2003, replaces Milovan Rajevac, who was ousted by reported player power earlier this month. Thursday’s appointment came just 16 days before Algeria play Nigeria in a 2018 World Cup qualifier. “This choice was unanimously approved by members of the federal bureau,” said the Algerian federation in a statement. “The commission, having consulted several coaches, had decided on a shortlist of five trainers.” Leekens is the third Algeria coach this year after Serbia’s Rajevac replaced Frenchman Christian Gourcuff, who surprisingly stepped down in April with two years left on his contract. The 67-year-old takes charge just two days after losing his job at Belgian side Lokeren, who have lost eight out of 12 games this season. The bespectacled coach led Algeria for four months in 2003 before leaving for ‘family reasons’ just days after qualifying the team for the 2004 Nations Cup.