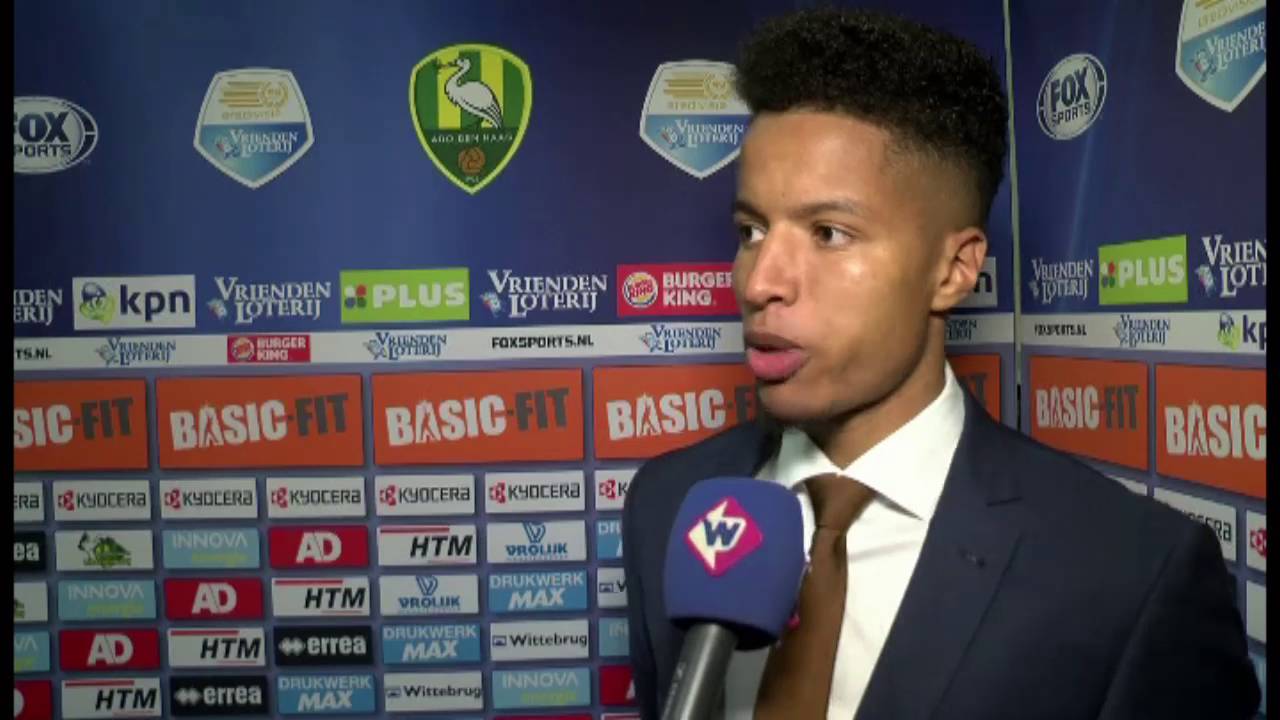 ADO Den Haag right full back, Tyroenne Ebuehi, has turned down the invitation to play in Nigeria’s world cup qualifier game against Algeria in Uyo. Gernot Rohr, Super Eagles coach, invited the player to feature in the run up to the 2018 FIFA World Cup. This is the first ever national team invitation for Ebuehi, who played for his club in the Eredivisie in Holland. He said commitment to his club side was more vital than honouring the call of the national team. I see it as a great honour that I am recognised in my homeland,” Ebuehi told his club’s website. “But at this moment ADO Den Haag requires my full attention, especially now that I have settled in the team. “Therefore, it seems to me that now does not seem the right time to travel to Nigeria for the match. “I want to focus completely on the club, but I certainly do not rule out that I will honour a possible next call.” Ebuehi made his Eredivisie debut in 2014. His club suffered a 0-1 home defeat in the match which was against Feyenoord Rotterdam.