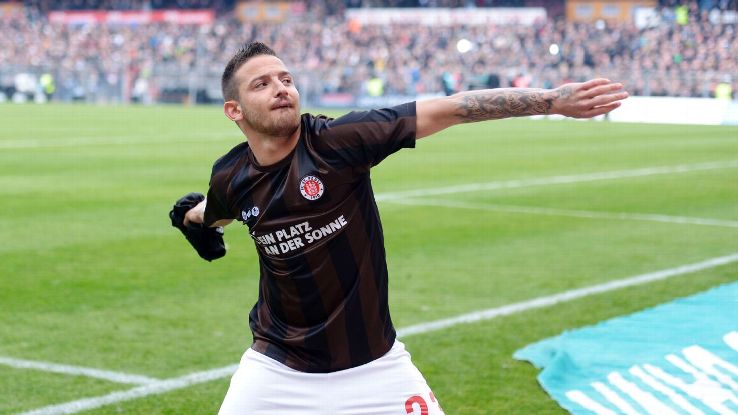 We told you earlier about former Germany Under-20 midfielder Deniz Naki going on trial for promoting the Kurdish PKK rebel cause. Well he was acquitted after a court session which lasted only 35 minutes, according to reports. The 27-year-old was prosecuted for a message he posted on Facebook after scoring the winning goal for his Turkish club Amed SK, in a crucial match in January. He dedicated that victory to victims of the Kurdish conflict. He is Alevi-Kurdish and moved to Turkey in 2013. The charge could have resulted in Naki getting five years in jail. He argued that his Facebook post was intended as a message of peace.