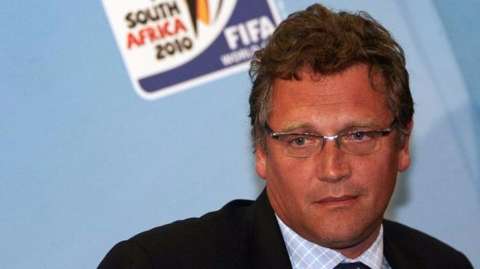 Former FIFA secretary general Jerome Valcke has filed an appeal at the Court of Arbitration for Sport against his 10-year ban from football, CAS has announced. The Court of Arbitration for Sport (CAS) says it could take several months to reach a verdict. Valcke was fired in January 2016 after being implicated in irregular World Cup ticket and broadcast rights sales, plus expenses abuses including personal use of private flights.