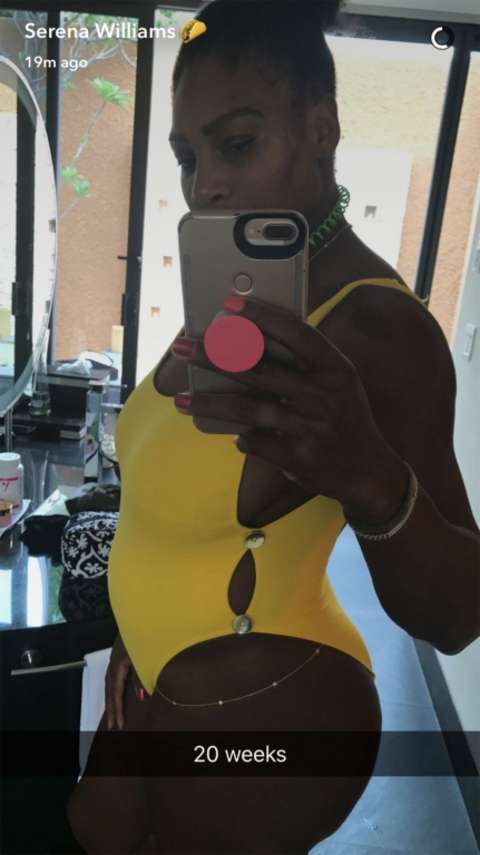 World number two Serena Williams is pregnant and due in the autumn, her representative has confirmed. The 35-year-old had earlier posted a picture of herself on Snapchat posing in a mirror with the message: “20 weeks”, before deleting the post. The American, who won an Open-era record 23rd Grand Slam in Australia around 12 weeks ago, will miss the rest of the season. This includes three Grand Slams – the French Open, Wimbledon and US Open. Williams, who will return to world number one next week, would be eligible to retain her ranking under the WTA special ranking rule if she is ready to play her first tournament within 12 months of giving birth. US Open Tennis responded to Williams’ message by saying: “Serena Williams will have a new pride and joy to hug and call her own soon! Congratulations on the exciting baby announcement!”