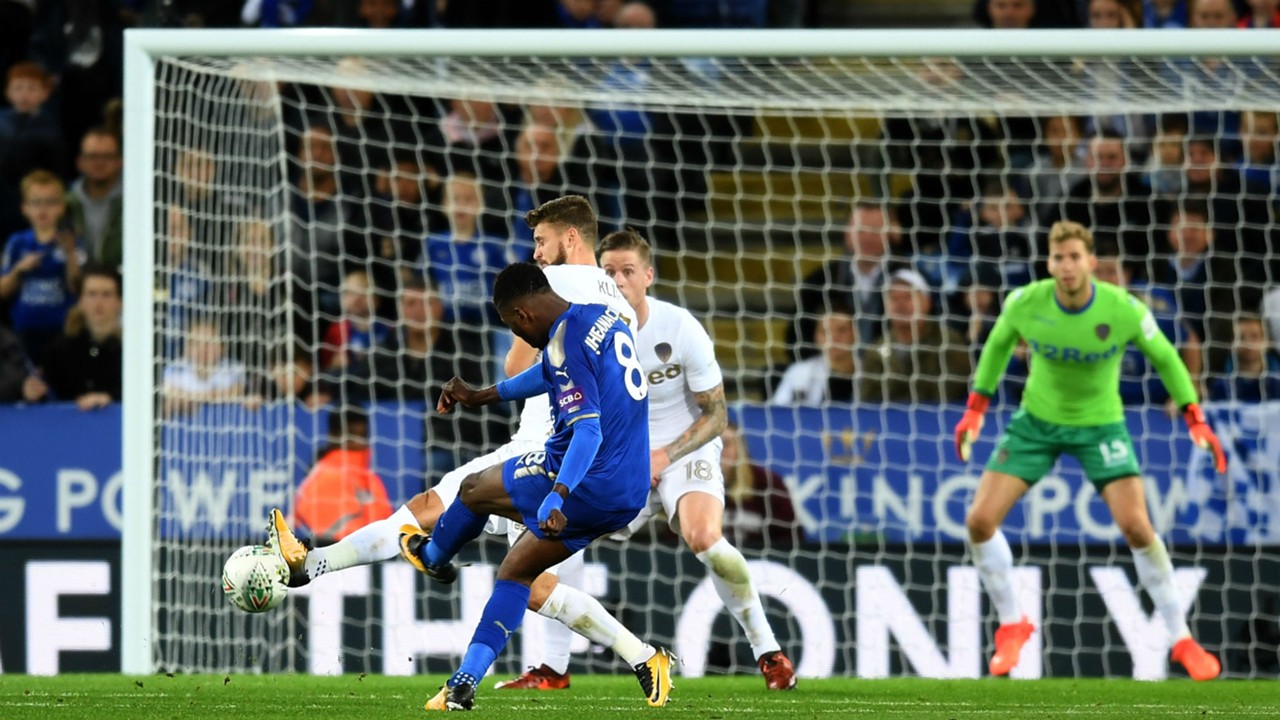 Nigeria’s Kelechi Iheanacho scored his first Leicester goal since his £25m move from Manchester City. His goal was the equalizer as Leicester came from behind to beat Leeds Unied 3 – 1 in a Carabao Cup game played last night at the Leicester’s King Power Stadium. The win enabled Leicester to qualify for the quarter finals of the Carabao Cup. Other quarter finalists so far are Manchester City, Arsenal, Manchester United, Bournemouth and Bristol City. Iheanacho, who also provided the assist for his team’s second goal, played for 81 minutes before being replaced by Jamie Vardy.

Iheanacho’s other Nigerian team mates, Ahmed Musa and Wilfred Ndidi were both unused substitutes for Leicester during the game. Leicester’s assistant manager Michael Appleton, who was placed in temporary charge after Shakespeare was sacked last week,  praised Iheanacho’s game. “It was great for Kelechi Iheanacho to produce what he did. It has been stop-start for him, but he’s grabbed his opportunity” Appleton said. Iheahacho is expected to start Nigeria’s dead rubber WCQ against Algeria on November 11 and also to feature in Nigeria’s Grade A friendly with Argentina on November 14 in Russia. 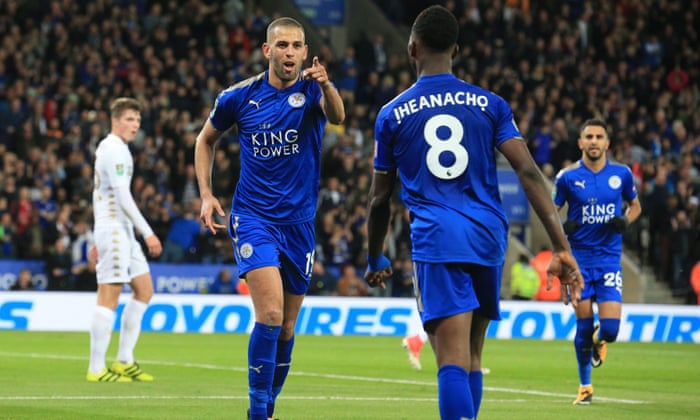