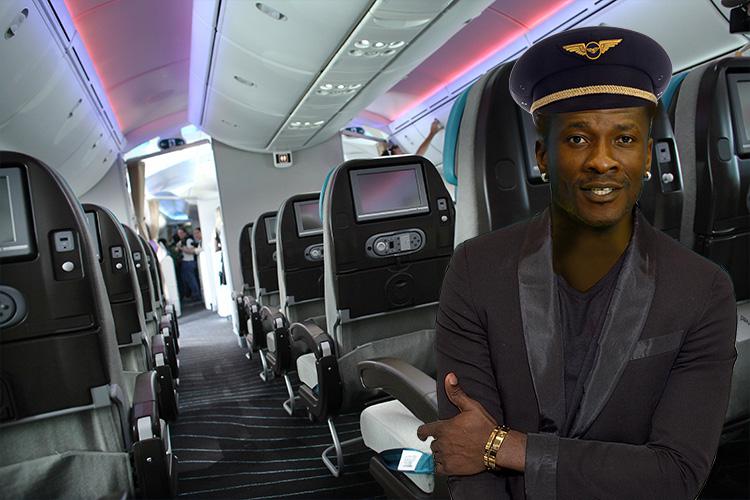 Ghana captain Asamoah Gyan is about starting a new business venture as he launches own airline. The striker, nicknamed Baby Jet, became the Sunderland’s record signing when he arrived from Rennes for £13million in 2010. Gyan scored 11 goals in 37 games before leaving for UAE club Al Ain. He has since played for Shanghai SIPG, and joined Turkish club Kayserispor in July.

Ghanaian president Nana Akufo-Addo has now revealed the 31-year-old player has been given the OK to set up the airline, which will bear his nickname. Speaking this morning at the 2017 African Airshow in Ghana, Akufo-Addo said: “I’ve been reliably informed that the captain of our senior national football team, Asamoah Gyan has obtained an air carrier licence. “He is working feverishly to establish an airline, obviously called Baby Jet Airlines. “I want to call on other Ghanaians both at home and abroad to invest in the rapidly growing aviation sector.” Local reports suggest Gyan’s company will begin by operating cargo planes before expanding to offer passenger services. 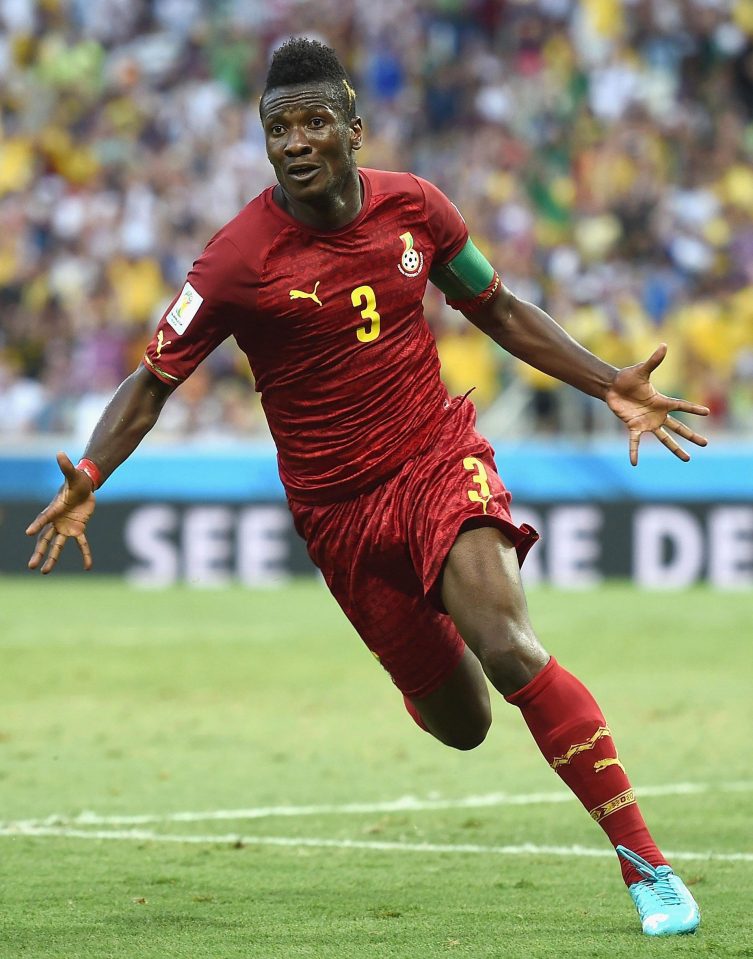