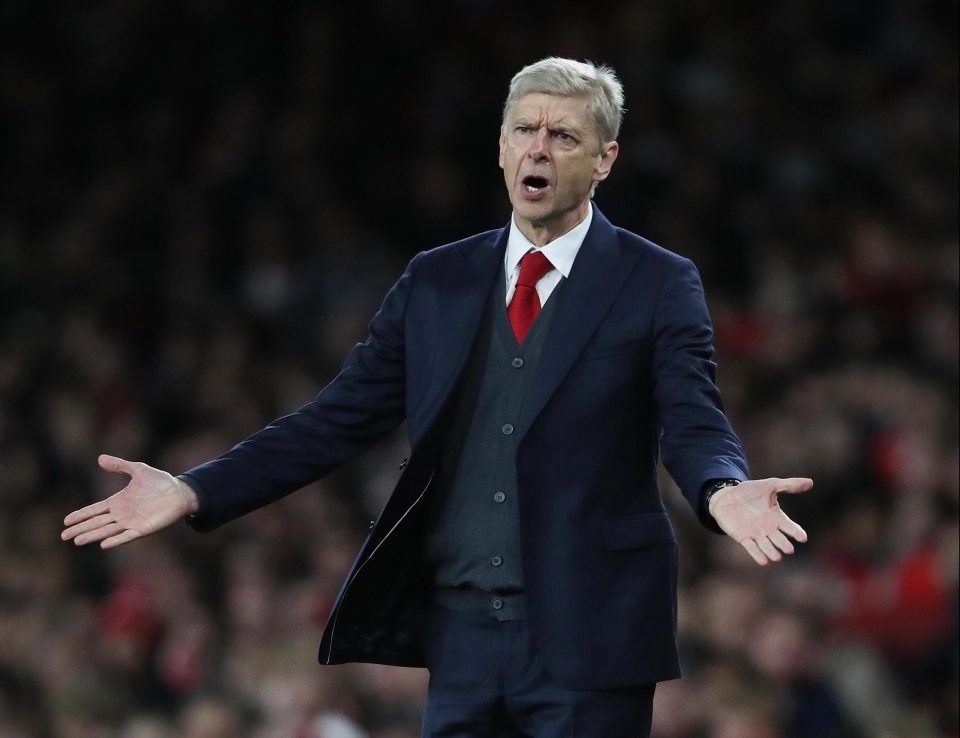 The Carabao Cup descended into fresh farce with Arsenal and Manchester City dragged into a substitutions probe. Arsenal needed extra-time to beat Norwich 2-1 and City saw off Wolves in a penalty shootout but both are waiting to discover if they broke rules over subs. The Premier League giants made four changes — two in extra-time — and the Canaries will demand clarification from the Football League. Four subs are a novelty for cup ties this season but the rules imply only one can be used after 90 minutes. When asked if Arsenal’s subs had been within the rules, Gunners boss Arsene Wenger said: “Yes.”

Norwich boss Daniel Farke added: “I think the rule has changed but it is complicated.” Norwich staff were talking about the rule after the game but Wolves, who held out for a 0-0 draw with City at the Etihad, were unaware of the possible probe. Carabao Cup Rule 10 states: “Each team is permitted up to seven substitutes of whom not more than three may take part in the match. “Where any match goes to extra-time each club will be permitted to use an additional sub (in extra-time only).” But both refs last night — Andy Madley at the Emirates and Kevin Friend at the Etihad — allowed the Prem clubs to make two during the extra period. 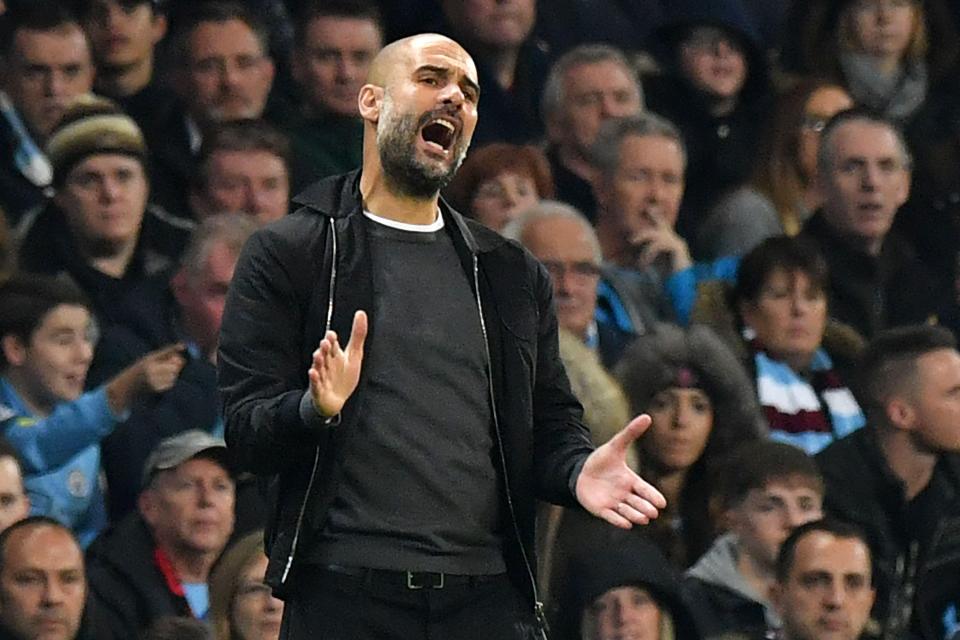